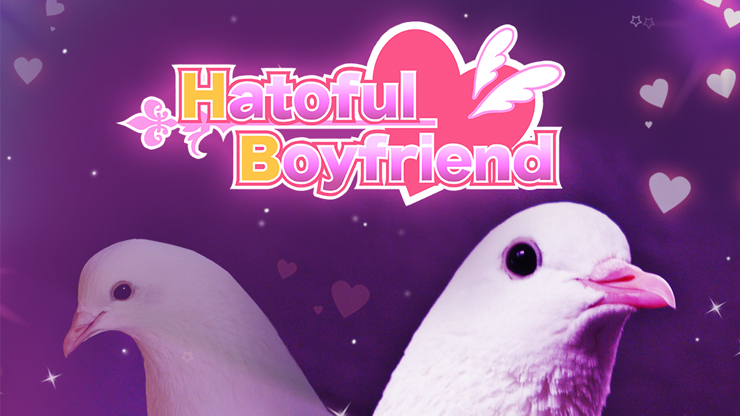 Sony just announced the PS+ lineup for Europe for the month of September.

The lineup next month is pretty strong with the likes of inFamous: Second Son, Child of Light, RIGS for PSVR, and more. Watch the lineup video below:

The full lineup is below:

The North American lineup has Hue, Strike Vector Ex, and some other differences.

The titles will be available from the first Tuesday of September when the store updates and will be free to own and play with a valid PS+ subscription.