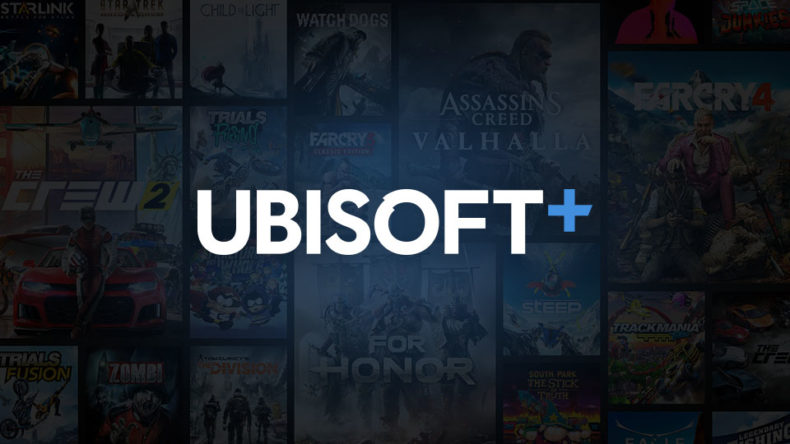 After announcing a while ago that Ubisoft+ was coming to Xbox, it seems that the service is now also going to be available on PlayStation, or more specifically a new version called “Classics” as part of the two higher tiers for the revamped PlayStation Plus service.

What’s interesting is that although Ubisoft has confirmed the May 24th release date for the service on PlayStation Plus, we still don’t have a date for Xbox, although the service is also available on PC, Stadia, and Amazon Luna. Ubisoft says the its “Plus” subscription is there “offering players day-one releases, classic games, and premium editions, and ultimately will be available on PlayStation and Xbox”.

Before we list the games that will be available day one on PlayStation, here’s the official word on which tiers you’ll need to be subscribed to, in order to make the most of it.

Ubisoft+ Classics will launch bundled with the PlayStation Plus Extra or PlayStation Plus Premium subscription tiers on May 24 in Asia (June 2 in Japan), June 13 in North and South America, and June 23 in Europe.

So that’s the the two highest tiers, just to be clear. Here’s the list of games coming to Ubisoft+ Classics on day one on PlayStation, then:

To be clear, this is the “Ubisoft+ Classics” scheme, and doesn’t mean that the actual “Ubisoft+” service will be part of PS Plus. The main service is a premium subscription with a monthly cost that gets you Ubisoft’s games on release date, though it sounds like this will also be available on PlayStation consoles as well in the future, presumably when the Xbox version is ready to launch as well.