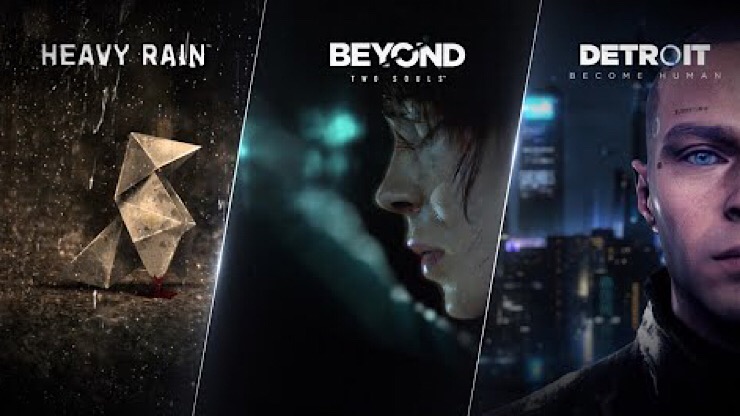 Interactive narrative developer Quantic Dream is bringing their PlayStation output to PC over the course of the year.

Each game will get a demo before launch starting with Heavy Rain on May 24 with the full game launching on June 24. Beyond: Two Souls is up next with a demo on June 27 and a full game launch on July 22. Finally Detroit: Become Human has no firm release date, but the demo will launch later this summer with the game arriving sometime in the fall.

US prices are looking like twenty bucks for Heavy Rain and Beyond and forty bucks for Detroit, so expect something similar when they release in the U.K. I promise I did try to check, but whether it was an issue with mobile internet or whatever I got a bad gateway request. Hey, if you find out let us know in the comments below eh?

A lover, not a fighter and an all round good guy (he would say that, he wrote this after all), he's happy to be here as part of GIAG.
MORE LIKE THIS
Beyond: Two Soulsdetroit: become humanepic games storeHeavy Rain