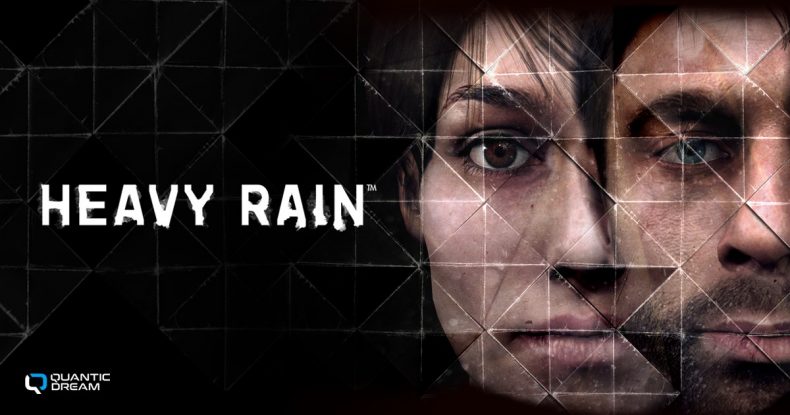 Quantic Dream has confirmed that their beloved action-adventure title Heavy Rain will be available on PC from today via the Epic Games store. There will also be a free demo available for those PC gamers who want to try before they buy. For those of you who didn’t get to experience this title back on the PS3 or PS4, there is now a fresh opportunity to try and track down the Origami Killer, and stop them from striking again.

This version of the game will be the HD remake of the game, and so comes with 4k visuals and performance at 60fps. The game will retail on the Epic Games Store for £15.99. There are also plans to release Beyond: Two Souls and Detroit: Become Human on Epic Games store later this year.

Check out the official trailer for the Heavy Rain PC release below:

Heavy Rain is available on PS3, PS4, and now PC.