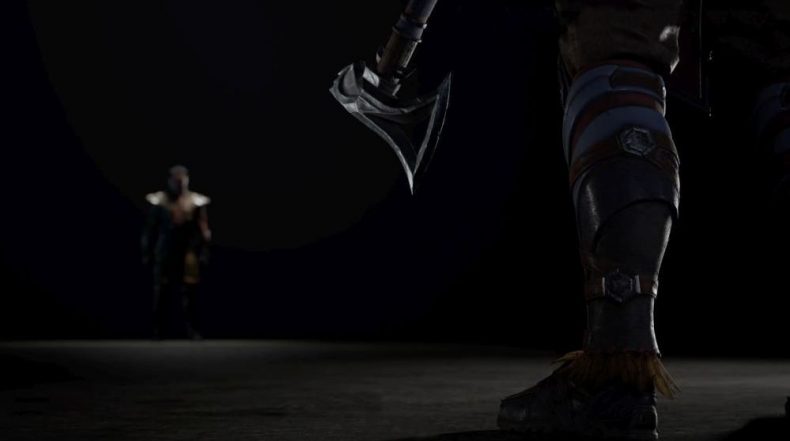 NetherRealm’s Creative Director Ed Boon, has caused a stir on Twitter by seemingly confirming Nightwolf as the next DLC character for Mortal Kombat 11. The tweet, which you can see below simply shows a still image of Nightwolf’s familiar axe weapon and a character in the distance who looks remarkably like Shang Tsung. Boon quoted alongside the picture the phrase “And now a taste of things to kome….”

If that quote sounds familiar, it’s because it’s taken straight from Shang Tsung himself during the Mortal Kombat 11 Kombat Pack reveal trailer. In it, we were treated to a lot of what Shang Tsung can bring to the roster, but at the end, it was also confirmed that Nightwolf would be part of that DLC. It would now seem – following the order it was revealed in the trailer – that Nightwolf is the next DLC character after Shang Tsung.

Players have been able to have Early Access to Shang Tsung since June 18, 2019. It remains to be seen when players will finally get to try out Nightwolf.

Mortal Kombat 11 is out now on PC, PS4, Xbox One and Nintendo Switch.