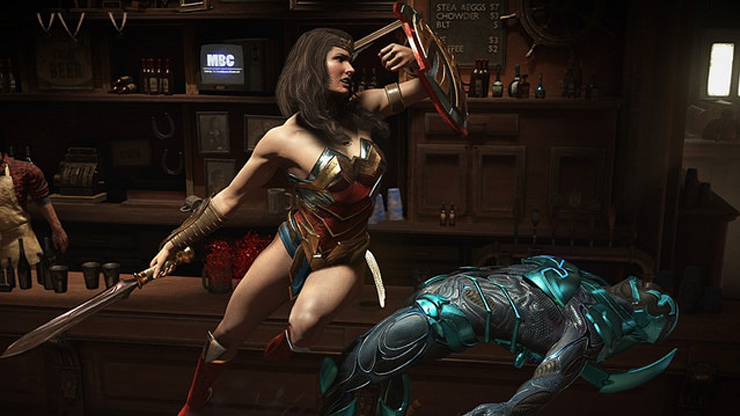 Wonder Woman returns to the franchise in time for her 75th anniversary. She can switch between sword and shield attacks and her lasso. Her character can gain enhanced mobility with blessings from the Greek Gods. Blue Beetle is the second addition and his design looks pretty great. He can form gadgets and weapons for his power suit. His hands can turn into shields, blades or clubs.

Check out the announcement trailer:

Injustice 2 is scheduled for release in 2017 on PlayStation 4 and Xbox One.