previous
Meet the Hydrorks, a brand new monster for Doctor Who: The Edge of Time VR game
random
next
Arsenal and Konami extend their partnership deal
0 comments 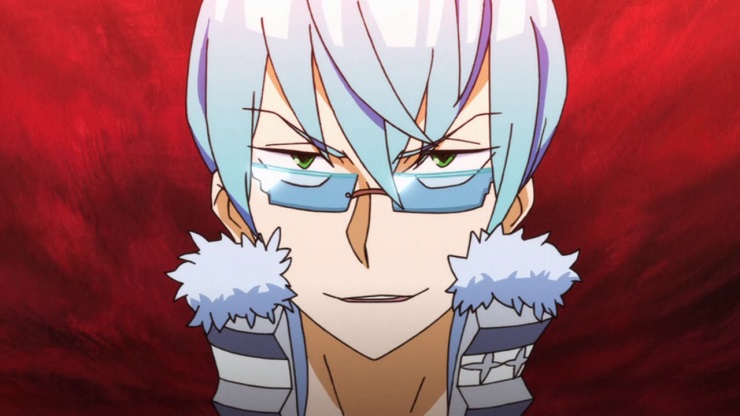 Houka and Nonon are two members of Honnōji Academy’s elite four, Houka being an expert analyst while Nonon is a musical genius, hence the band member get-up.

KILL la KILL – IF has the first all new story content since the anime ended and it’s released on July 26 on PS4 and Nintendo Switch, while PC users get it on July 25 via Steam.

A lover, not a fighter and an all round good guy (he would say that, he wrote this after all), he's happy to be here as part of GIAG.
MORE LIKE THIS
Arc System WorksBandai Namcokill la killKill la Kill IF