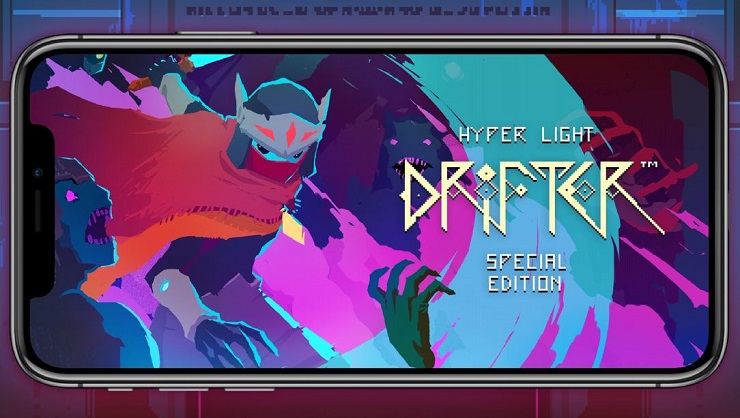 Developed by Heart Machine and published by Abylight Studios, Hyper Light Drifter will be coming to the world of mobile gaming on July 25 priced at €7.99/$6.99 (expect the same price in GBP as for EUR), however if you pre-order it now you’ll be able to get it for €5.49/$4.99.

The game has been optimised for touch-screen control, but with the forthcoming iOS update playing with a Dualshock or Xbox controller should be a piece of cake. If you’re lucky enough to own an iPad Pro you’ll be able to play the game at an eye blistering 120fps.

This port will feature everything that was included in the Nintendo Switch version, including the exclusive content, as well as Haptic vibration, game centre achievements and localised in several languages.

A lover, not a fighter and an all round good guy (he would say that, he wrote this after all), he's happy to be here as part of GIAG.
MORE LIKE THIS
Abylight studiosheart machineHyper Light DrifteriOS