previous
SHU is coming to Nintendo Switch on January 23, 60fps handheld and docked
random
next
HITMAN Paris goes free for a limited time to celebrate the holidays
0 comments 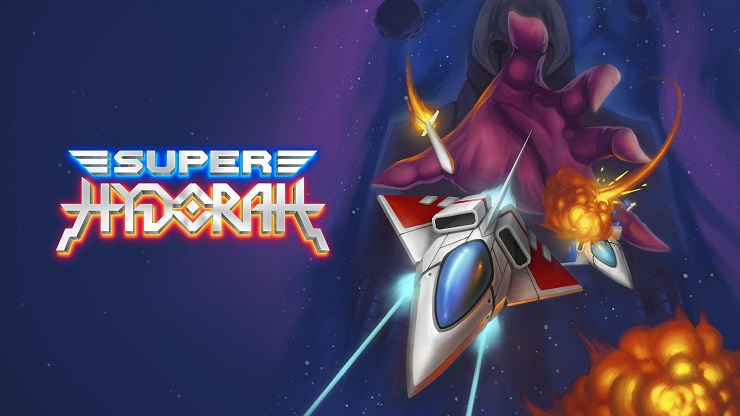 Available for £15.99 with cross-buy, the game features twenty-one levels which are subdivided into thirty-five sub-levels with thirty-five bosses. Each level carries with it extra hazards outside of bullets as well as secrets to find.

In Super Hydorah you are the most skilled pilot in the galaxy (citation needed) and have to eliminate the threat of  the Meroptian invasion by shooting, collecting power ups, more shooting and, well, shooting. There are multiple endings to be acquired and there are multiple routes through the levels.

A lover, not a fighter and an all round good guy (he would say that, he wrote this after all), he's happy to be here as part of GIAG.
MORE LIKE THIS
Abylight studiosLocomalitoPS VitaPS4