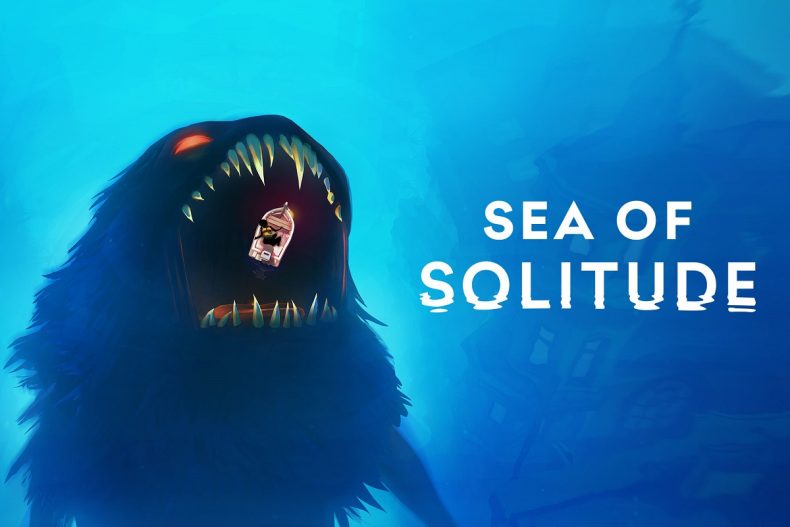 So many games in pre-release drip feed us with trailers, character reveals, information regarding gameplay, story, DLC details, and a whole load of tidbits. We’re spoiled before the game even sees the light of day, so it’s always refreshing to have a game where very little is known about it until a few weeks prior to release. Take Hellblade: Senua’s Sacrifice for instance. I hadn’t a clue what it was about, and then in the final couple of weeks before it came out, I interviewed Tameem Antoniades, the Chief Creative Director from Ninja Theory about it, then before I knew it I was reviewing the final product.

Yesterday, I went to meet Cornelia Geppert of Jo-Mei Games to chat with her about their soon-to-be-released game, Sea of Solitude. We met in a hotel room in Shoreditch, and had a lovely time discussing the themes of the game, along with how it came to be. I’ve seen the trailers and read a little about it, but with stories so personal and deeply connected to the developer’s own lives, I normally prefer to play the finished product. Connie is such a warm and welcoming individual, and her passion and pain seem to have crafted something more than just a video game. 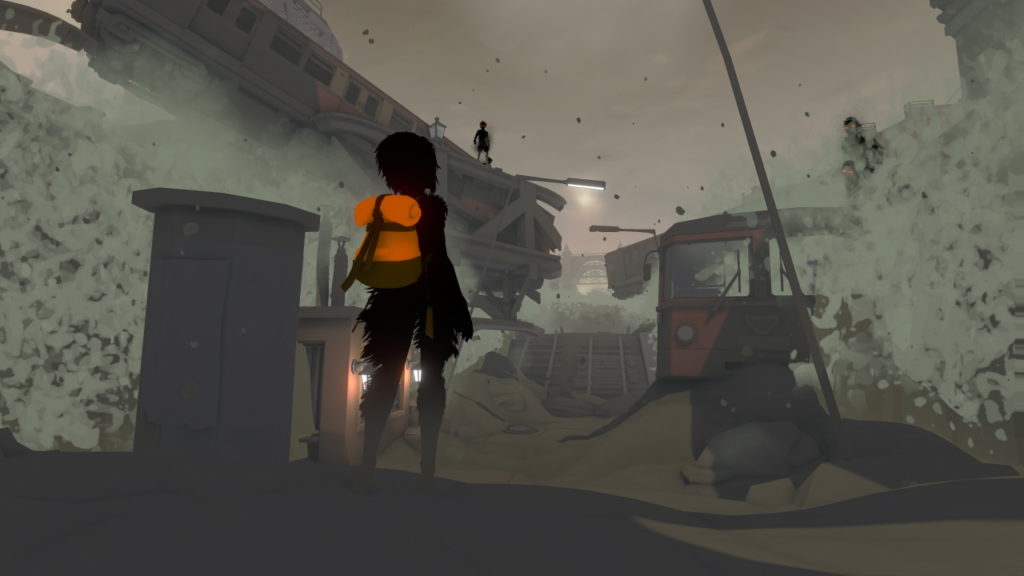 Now, I’ve mentioned Hellblade for a reason, and not just to compare it to Sea of Solitude’s approach to marketing. Both deal with loneliness – the feeling of sorrow and insecurity – and a connection to mental health. Before I got to see the opening of the Sea of Solitude, Connie told me a little about the history behind the game, and how it deals with society’s struggle with being happy and finding purpose.

In 2014, Connie got into a relationship that was going really well. After a couple of months, her partner wasn’t happy, and she thought it was something to do with her. She read up on psychoanalysis to help her partner, as she realised it was something far beyond simply feeling sad – it was something much more serious. What followed was a journey into leaving the free-to-play games she was used to making, and leading a small team of individuals to realise her personal project, opening people’s eyes to things we don’t often talk about.

Sea of Solitude isn’t just about Connie’s story, but many other people, too, and what makes it so special is just how passionate Connie is about it. I could see how much this meant to her as she talked through the opening 15 minutes – letting me know about how everything you see is a metaphor for something. The way the water rises and falls, the ‘corruption’ that covers the light, and the monster that swims in the water looking for Kay, the game’s protagonist. The art style is truly remarkable, featuring simplistic pastel designs of a city that resembles both Berlin and the small fishing village Connie grew up in. It reminds me a lot of Rime and of Journey – two games dealing with the intricacies of connection and loss – and I couldn’t take my eyes off it. Not only that, but the musical score had a close connection to the story, and introduced some moving moments with even more of an impact.

Sea of Solitude takes a simple approach to how Kay moves around, jumping across rooftops, and climbing up ladders. You can fire a flare that shows you where you need to go, but you’re not bound by a particular path. Connie said that whilst the flare was there to guide you, exploring everything is also an option.

There were a lot of metaphors for depression and the effects it can have, and I believe a lot of people are going to be affected by this. You wake up in a boat completely alone, surrounded by darkness and fog, only to be shown a single light that gives you hope. On reaching the light, you find a girl that seems to represent hope and safety – showing you away out of the pain and seclusion. There’s also a monster that I interpreted as that pain, and the crippling cage that depression forms around an individual. I was left feeling rather moved by the experience of talking to Connie about Sea of Solitude and how much it means to her. It’s inspiring and moving to know that there is a way out of the darkness we often find ourselves in, and this game and Connie’s experiences prove just that. We tend to play video games for escapism, but sometimes it’s healthy to face our fears head on, and try to understand them – to work through our daily struggles.

Sea of Solitude is going to be a very special game, both by the story it tells and the meaning behind it, and with so much thought put into the gameplay also relating to the metaphorical relationship to the subject matter, it could be something remarkable. I left wanting to play the game more than any other this year, and thankfully there’s not much longer to wait.

Video games are cool. Don't let anybody tell you any different.
MORE LIKE THIS
Jo-Mei Gamessea of solitude