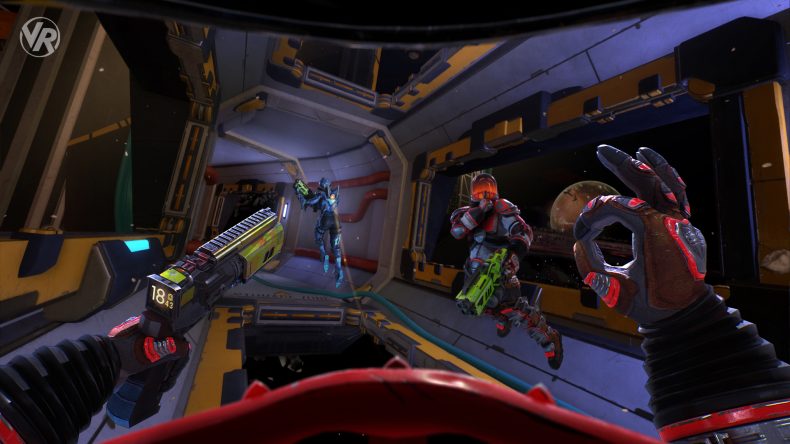 That’s why there will be an open beta, exclusively via Uplay, Ubisoft’s dedicated launcher for its PC catalogue. The beta will start tomorrow (that’s July 25th, in case you’re reading this in the future) and run until August 7th, allowing players to pit their mouse and keyboard skills against one another and even against those playing in VR.

If you fancy giving it a try, you can preload the beta here.

Ubisoft’s arcade shooter Space Junkies to get beta in 2018