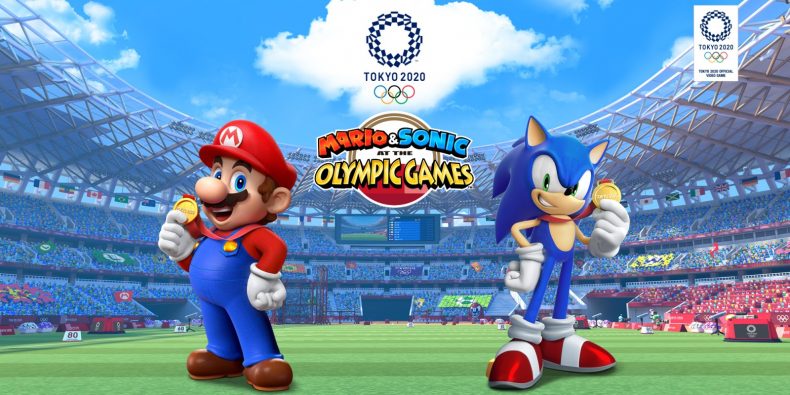 The Mario & Sonic Olympics series has provided many fun couch multiplayer experiences, around the globe. Bringing together the two icons, once rivals, for an Olympics game was inspired, and the Nintendo Switch is seemingly the perfect platform for the series to make its return.

At Gamescom, Sega and Nintendo have been showing off Mario & Sonic at the Olympic Games Tokyo 2020, specifically its new “classic 2D” events, featuring iconic characters in some of their original guises. Take a look:

Mario & Sonic at the Olympic Games Tokyo 2020 is releasing exclusively for Nintendo Switch on November 8th.