previous
Get your "Ring Fit" with a brand new fitness adventure game heading to Switch
random
next
Tempted by A Plague tale: Innocence? You can try the game for free from today
0 comments

Gwent is coming to iOS on October 29 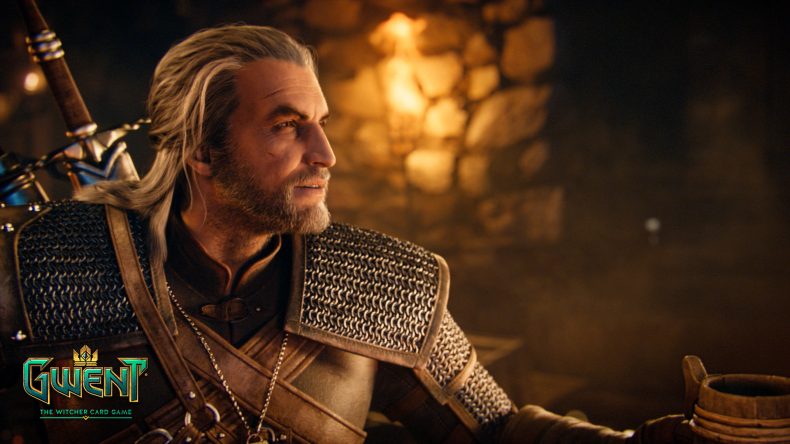 CD PROJEKT RED has today announced their popular Witcher-based card game Gwent will be coming to iOS on October 29, 2019. You can pre-order the game on the App Store now to get it immediately on release.

The game will play in a largely similar way to how it does on PC. However, the iOS version naturally embraces some touchscreen functionality into the controls. Progress and purchases between PC and iOS also carry over if you use a GOG account.

The game will support the iPhone 6S or newer (including iPhone 11). You can also play on iPad Mini 4 and newer, iPad 5th generation and newer, iPad Air 2 and newer and all iPad Pro devices.

Check out the iOS trailer for the game below:

MORE LIKE THIS
CD projekt redGwentgwent: the witcher card gameiOS