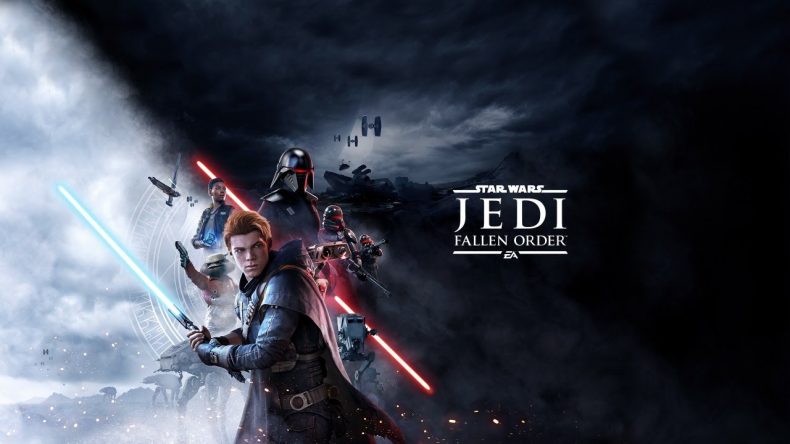 Anticipation levels for Star Wars Jedi: Fallen Order are soaring across the galaxy, as its November 15 release date is getting tantalizingly close to its arrival. The single-player action-adventure game will be available on Microsoft Windows, PlayStation 4 and Xbox One, with Respawn Entertainment responsible for developing the game set shortly after the events of Episode III: Revenge of the Sith.

Early reviews of Fallen Order are extremely promising, with our chosen ones at God is a Geek able to spend three hours exploring its gameplay. Its incredible graphics, from the panoramic visuals to the painstaking detail on minor elements, promise to make this the most immersive Star Wars game yet. The official Star Wars website has released new concept art from the game’s production to back up this expectation.

Get an exclusive look of Padawan Cal Kestis exploring a familiar planet in exciting concept art from the upcoming book the Art of #StarWarsJediFallenOrder: https://t.co/H7335dcoPz pic.twitter.com/9x26PCg4Ko

The Art of Star Wars Jedi: Fallen Order is an oversized hardcover that will give readers extra insight into the production of the game. The two released pieces of concept art show lead character Cal Kestis in a moment of drama, and the dizzying beauty of the Wookie world of Kashyyyk. Fallen Order will not only allow players to explore iconic Star Wars locations like Kashyyyk, but it will introduce new locations to further flesh out the galaxy.

The last single-player Star Wars game was released almost a decade ago, with the PS3 version of Force Unleashed II only amassing a score of 63/100 on Metacritic. The arrival of another opportunity to properly explore Star Wars worlds from a first-person perspective is long overdue. It will be fascinating to see how Respawn, creators of the Titanfall series, have used modern graphics to bring new Star Wars environments to life.

Much of the appeal of the Star Wars franchise comes from its ability to take players to fantastical and fully realized worlds. Outside of gaming, the best Star Wars fans can do is to travel to real-world counterparts of environments in the movies. For example, Betway have priced up a possible recreation of a trip to Canto Bight, the casino city from The Last Jedi. Combining the expenses of a visit to Monte Carlo and the cost of a hypothetical trip to space, it comes in at well over £200,000 to recreate parts of Finn’s adventure.

Fallen Order will be a far more affordable and practical way to lose yourself in the Star Wars universe. If the game itself isn’t enough to scratch your Star Wars itch then The Art of Star Wars Jedi: Fallen Order should be the ideal companion piece, with Dark Horse Books releasing the hardcover on November 19. If those new pieces of concept art are anything to go by, both the game and the book should be captivating to new and old Star Wars fans alike. 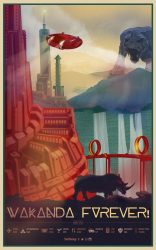 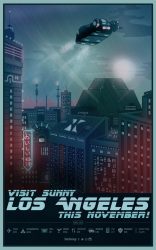 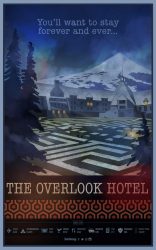 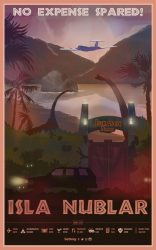 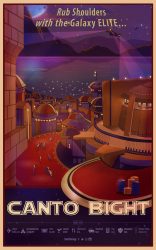 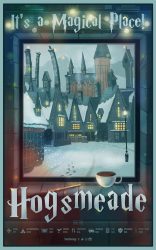