Deck13 and Monolith of Minds announce Resolution due out next year 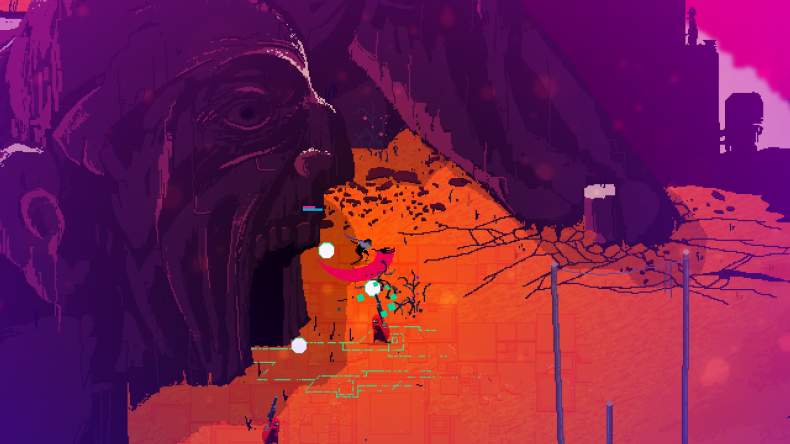 Revealed during the Golden Joystick awards, Resolution will be an action-adventure game reminiscent of Zelda and the classics from the SNES era. You will play as Valor, an old killer who is escorting an AI to infiltrate a terrorist network.

“Our goal is to combine the fun we had in our childhood with a multi layered story which hopefully will make the players thoughtful”, says Richard Beyer, one of the two brothers that makes up the development studio. “And surprise them with an artistic expedition through a futuristic nightmare”, adds his Brother Günther.

The release date is set for 2020, and will launch on PC and consoles.

Likes to shoot stuff and wear pretty shoes. Is a BEAST at Titanfall.
MORE LIKE THIS
Deck13 InteractiveDeck13 Spotlightgolden joystick awardsMonolith of Minds