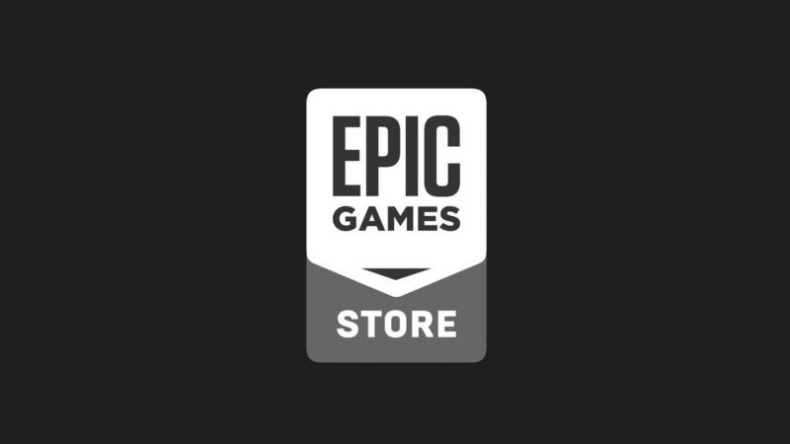 There are a number of new and shiny updates heading to the Epic Games Store. Some are live right now while others will be appearing in the near future.

You will now be able to see what is trending, filter games by various criteria, e.g. genre, and generally find games faster.

The Epic Games Store storefront has also been optimized to deal with increased traffic. By improving their infrastructure and site call patterns, this should mean that using the store is a lot smoother. Especially at high traffic times, like when a new game/DLC becomes available.

In partnership with Yager, a new checkout overlay was launched in their quest shooter “The Cycle”. This new overlay enables games to use the payment platform from within the game.

Also in relation to payments in the new 3D Secure authentication regulation. A new Europe regulation now requires Strong Customer Authentication (SCA). This is now being rolled out on the Epic Games Store across various countries over the next few months. Those in Europe may be asked for additional authentication if you go to buy something on your credit card.

Another new addition is the Thai Language Support which has now been accessed in the language options. This can be accessed via the website or through the Epic Games Store launcher.

There are a few other things that are currently in development like a wishlist. When the wishlist launches and you’ve added a game, you will receive notifications of sales and promotions for that game.

The visuals for the library are also being worked on. Improvements will be made to the grid view so it’s more in line with new look storefront. There are also improvements on the way for the listview.

Finally on the update front, is the addition of OpenCritic reviews. Work is being done to add critic reviews to the game details pages.

There are free games offered on a weekly basis (every Thursday) on the Epic Games Store and this week is no different. This week you can pick up a free copy of SOMA and Costume Quest. They aren’t added automatically so you’ll need to add them to your library before the week is up.

Next week’s free games have also been announced which are Nuclear Throne and Ruiner.

Finally on the game front a few upcoming games.

From November 5 you will be able to purchase Rockstar’s Red Dead Redemption 2 via the Epic Games Store.

Finally, from November 12, you’ll be able to purchase a copy of Yaga and Rune II.

I think it’s fair to say that there’s plenty of new things available, and on the way, for the Epic Games Store.