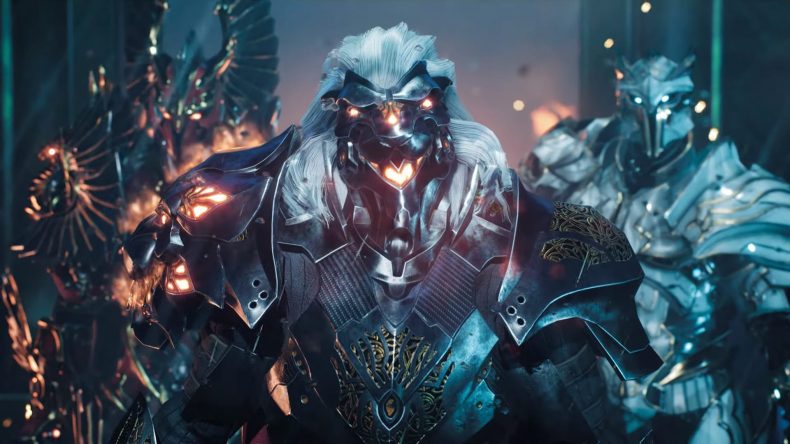 The first official game has been announced for the PlayStation 5 as Godfall, a loot shooter from Gearbox Publishing. The game is described as “bright fantasy,” and looks stunning. Featuring solo, duo, and three-player co-operative modes, the third-person action RPG had an announcement trailer released, and you can watch it below: