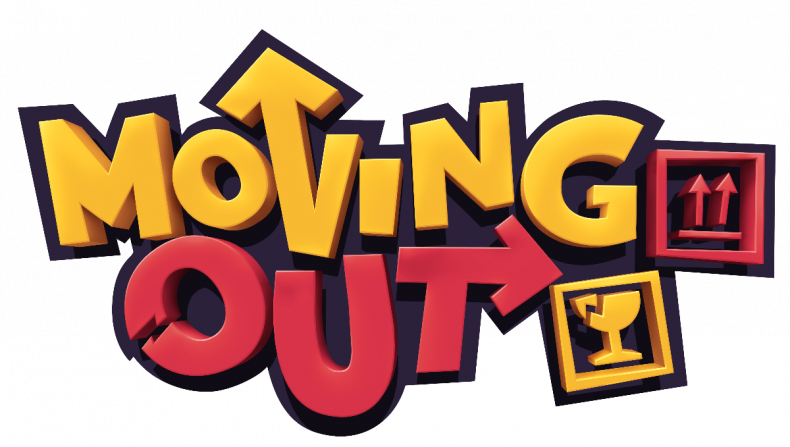 Publisher Team17 together with SMG Studio and DevM Games have announced Moving Out.

Moving out is a chaotic moving simulator that will launch on consoles and PC in Q2 of next year. To build anticipation of the game’s release a demo will be available for a limited time.

The demo is available to play right now until 6p.m. GMT on Saturday 14 December. It features four levels of 1-4 player, couch co-op that gives players the chance to experience some of what the full game has in store next year.

Moving Out is expected to be available digitally on consoles and PC with a physical boxed edition on console.

Likes to shoot stuff and wear pretty shoes. Is a BEAST at Titanfall.
MORE LIKE THIS
Devm-GamesMoving OutSMG StudioSteam