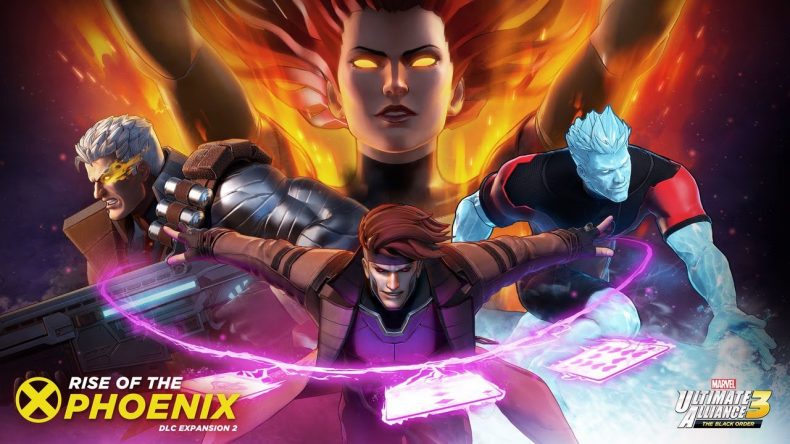 In the pre-show for The Game Awards 2019, the second DLC for Marvel Ultimate Alliance 3: The Black Order was announced as ‘X- Men Rise of the Phoenix’. The DLC brings legendary X-Men characters Iceman, Cable, Gambit, and Phoenix to the game, as well as a new mode where you get to battle against a multitude of foes in the famous Danger Room.

It’ll be released on December 23, 2019, and you can watch the brand new trailer below:

Video games are cool. Don't let anybody tell you any different.
MORE LIKE THIS
Marvel Ultimate Alliance 3: The Black Orderthe game awards 2019