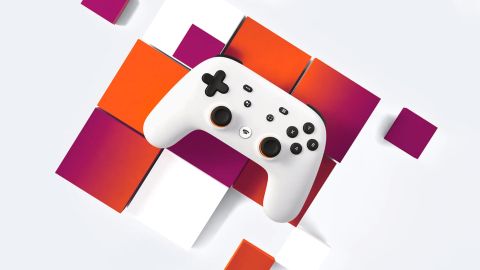 If you hadn’t heard, Google are posting Stadia updates as part of a Google Stadia Savepoint series. The January update is now live so let’s have a look at what’s new in the world of Stadia.

If you haven’t read their mst recent blog, then you won’t know that the Stadia will have access to more than 120 games this year. There are also over ten games releasing in the first half of the year that will only be available on Stadia at launch.

Now onto what the January update has in store.

First up is achievements. Whether you’re playing on a laptop, desktop or TV you’ll get notifications of each and every achievement you unlock. If you fancy have a look at the achievments you’ve unlocked to date then you can find them on the web.

You might not have heard that Google has entered into a strategic collaboration with BT. Both will be working together to push cloud gaming through this new partnership. This also means that there are deals available through BT’s broadband packages that offer a Google Stadia as an incentive for signing up.

There is also a partnership with Verizon. This other partnership is aiming to give new Fios Gigabit customers a Google Stadia Premier Edition, starting from today. There are also future plans for Verizon 5G home customers.

There is some new content heading to Stadia, although no word on firm dates yet. Stadia will be adding Moonshiners from Red Dead Online and Tom Clancy’s Ghost Recon Breakpoint Raids and Terminator Event.

Lastly there’s some info for Stadia Pro. The newest games available to those of you with Pro in February will be; GYLT and Metro Exodus. The following games are also still available: Destiny 2, Farming Simulator 19 Platinum Edition, Rise of the Tomb Raider: 20 Year Celebration, SAMURAI SHODOWN and Thumper.

Stadia Pro discounts are also still on the go and more info can be found on the Stadia store.

I think you’re all fully caught up with everything Stadia, at least for the month of January.

OnLive Set To Hit The UK