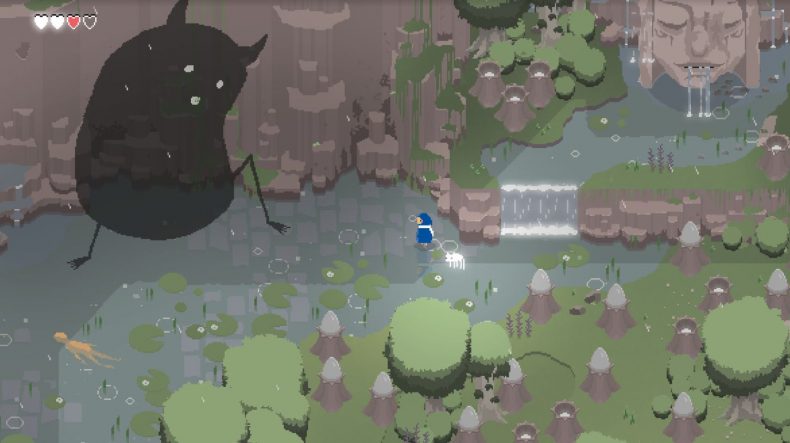 Glass Revolver and Armor Games Studios have revealed their new pixel-art bullet-hell title ITTA. The game will launch on PC and Nintendo Switch later this year. Check out the official blurb below to find out more about this new title:

ITTA is a boss-rush style bullet hell title that follows a young girl, armed with her father’s revolver and guided by a ghostly cat. Itta explores a strange world inhabited by powerful cosmic beings – in search of answers, and peace.

Players must seek out the powerful beings locked away beneath this seemingly peaceful world and go toe-to-toe against them in harrowing battles. From hulking ancient golems to toothy horrors, Itta’s journey will push both you and her past their limits.

There’s also a trailer for the game to accompany the announcement. Check it out below:

ITTA is launching on PC and Nintendo Switch later in 2020.

The Adventure Pals Review
Support us on Patreon for exclusive content