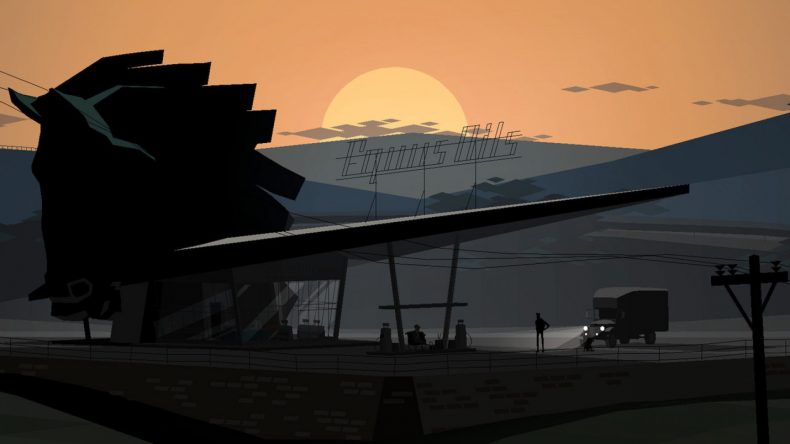 Annapurna Interactive has revealed that Kentucky Route Zero: TV Edition will be coming to consoles on January 28, 2020. The episodic point and click adventure title will see the final Act V in the series be released for PC. This means that from the end of this month both PC and console players can play through all five acts in their entirety. The interlude games that were made between episodes will also be included in the TV Edition alongside the whole five acts.

Check out the trailer for the TV Edition below: