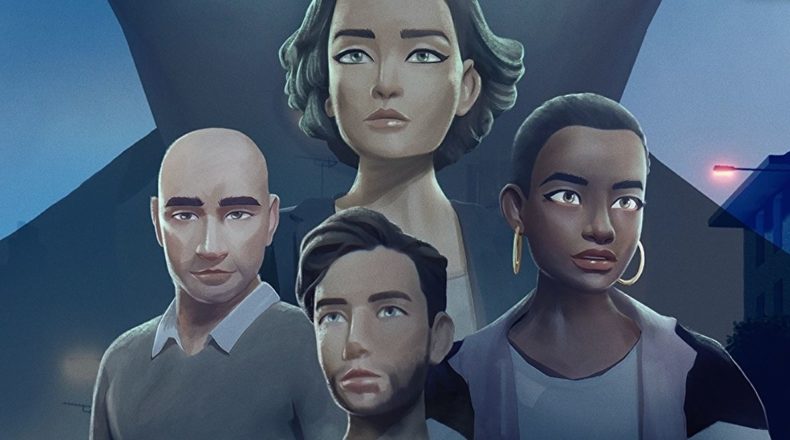 Annapurna Interactive and Variable State’s new narrative adventure game Last Stop received a release date during the Summer Game Fest Kickoff Live! Show. It will launch on July 22 for PS5, Ps4, Xbox Series X|S, Xbox One, Nintendo Switch, and PC. Along with the announcement of the Last Stop release date, a new trailer was released, which you can watch below.

Last Stop comes from the creators of the award-winning Virginia. It is a narrative-driven third-person anthology adventure set in London. The story follows three interwoven stories as players step into the shoes of a trio of modern Londoners. It features alien conspiracies and supernatural forces, as well as emotive and personal self-discoveries. There’s also hours of fully voice acted, interactive dialogue with an original soundtrack by BAFTA award winning composer Lyndon Holland.

We had the opportunity to preview Last Stop last month and said, “Last Stop looks set to be another unique game from Variable State. Whilst it is completely different in tone and how the gameplay is delivered, each story is exciting. They’ve nailed the feel of present day London whilst creating interesting and layered characters. The supporting cast is just as interesting, too. So far, Last Stop is a promising narrative adventure with plenty of personality and heart I can’t wait to see more of.”