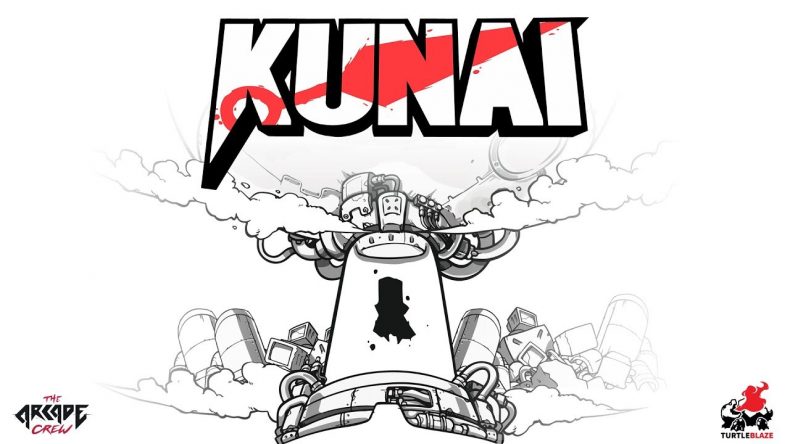 The Arcade Crew and TurtleBlaze have today revealed that Kunai, their new combat platformer, will be coming to PC and Switch on February 6, 2020. It certainly seems like dexterity, fluid movement and kicking ass are the orders of the day here. Kunai certainly has a retro vibe, with plenty of variety in its gameplay. It’s clear it takes inspiration from games like Black Future ’88 and others in the genre.

Check out the official blurb below to find out more:

KUNAI’s adventure through its striking war-torn world emphasizes swift exploration and combat; whether it’s dancing on the heads of enemies with well-timed slashes of a katana, dodging death with grappling hook-esque kunai, or swinging over chasms to discover new areas, KUNAI equips players with an arsenal which makes experiencing every corner of its map a delight.

To coincide with this announcement, there’s also a trailer for the game that you can check out below. It showcases a few of the game’s bosses which look interesting and quite diverse to boot:

Kunai is launching on PC and Nintendo Switch on February 6, 2020.