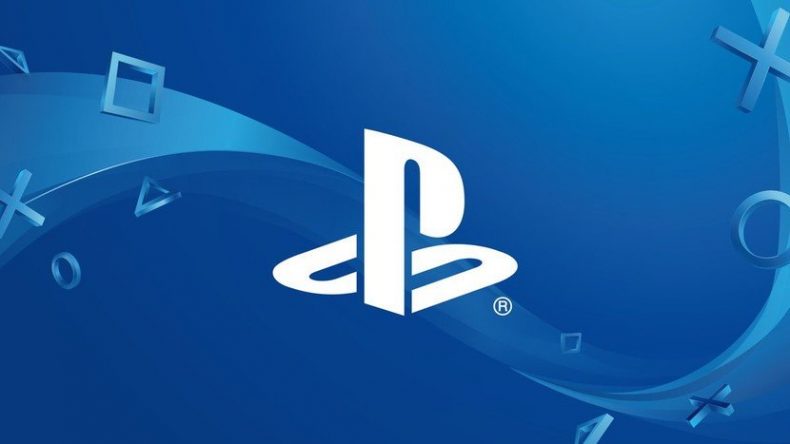 Sony Interactive Entertainment have announced a few stats for December 2019. Last month the total number of active users reached the heights 103 million. Showing that a lot of PS4 players had a decent amount of time off over the holidays.

On top of that, Sony Interactive Entertainment also announced that the PS4 console has reached sales of 106 million globally. PS4 software title sales from retailers took that one step further by reaching 1.15 billion. That’s a lot of content flying off the shelves.

“I am very pleased to see that so many PlayStation fans value the unparalleled entertainment experience on PS4,” said Jim Ryan, President and CEO of SIE. “This has been made possible by the support we have from our partners and fans since launching PlayStation in 1994, and I would like to truly thank everyone. We’ve consistently delivered innovative products like PlayStation VR, which has reached its 5 million unit sales milestone. There is much more entertainment experience to look forward to that the PlayStation ecosystem will provide that we can’t wait to share with our fans.”