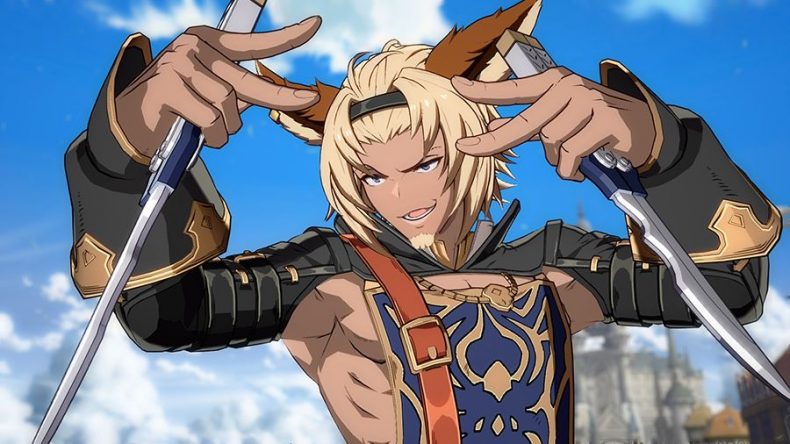 Evolution Championship Series (EVO) is less than 6 months away and a new series has been announced for the event. If you hadn’t already guessed from the title, Granblue Fantasy: Versus will now be an EVO 2020 main tournament title.

Granblue Fantasy: Versus is a 2D fighting game developed by Cygames and ARC System Works. Originally a popular JRPG over in Japan, ARC System Works and Cygames wanted to bring a head to head fighting game to consoles. Which is what they are doing. Hence being part of EVO 2020. Granblue Fantasy: Versus will feature a roster of the most popular “crewmembers”, each with their own fighting style.

GF: Versus will release in Japan on February 06 but those of you in NA & Europe will need to wait until March 3.

The standard physical and digital edition will set you back $59.99 with the physical Premium Edition costing $79.99. The digital Character Pass Set and Digital Deluxe editions will skin you $79.99 and $99.99 respectively. Both of which are available on the PlayStation Store.

There’s a release date trailer below if you fancy a little something extra to go along with the EVO announcement.