previous
ONE PIECE BON! BON! JOURNEY!! is out now on mobile devices
random
next
This summer Blair Witch arrives on Switch
0 comments 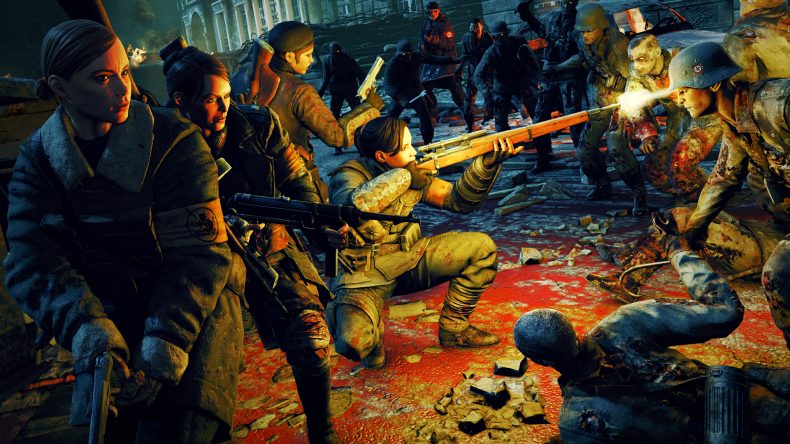 Rebellion has today released a new trailer for the upcoming Zombie Army Trilogy on Switch. The new trailer takes you through 7 reasons why you should pick up the trilogy. Not so much 13 Reasons Why but more killing zombies left, right and centre.

Ahead of the March 31 release date there’s an extra bonus for you all. If you pre-order Zombie Army Trilogy before the release date you can get a 15% discount.

The Switch release comes with all previously released content. There are also some new features exclusively for the Switch. These include local wireless co-op, motion controls, Pro Controller and HD Rumble support. The Switch’s new friend invite system is also supported.

Without further ado, here is the 7 reasons video you’ve been waiting for.