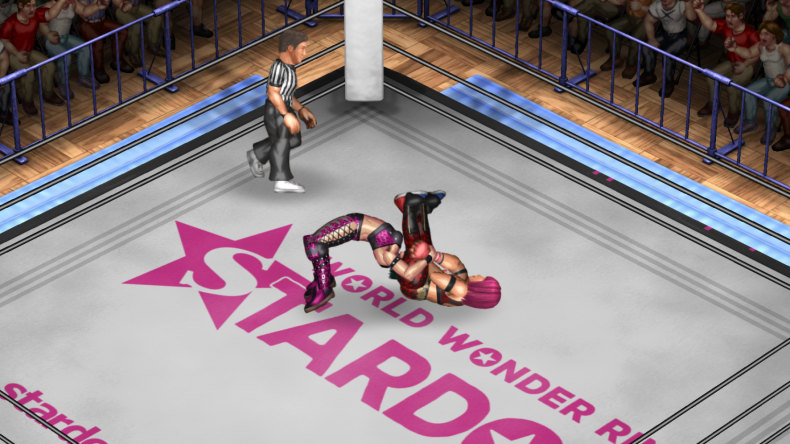 Our very own Chris White rather enjoyed Fire Pro Wrestling World, noting that it’s “the best wrestling game on the market,” which seems especially notable in the wake of WWE 2K20’s woes.

In the Fire Pro Wrestling World – World Wonder Ring Stardom Collaboration Part 2 DLC (doesn’t exactly roll off the tongue, does it?) players can look forward to bringing these 11 wrestlers into their roster:

With the exception of Konami and Bea Priestly, every one of them includes their entrance theme. There are no exceptions when it comes to the signature moves, costumes and voices, though.