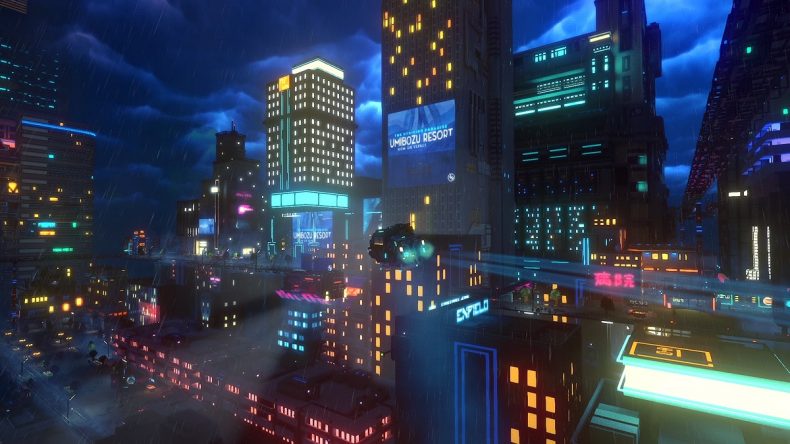 Berlin-based developer ION LANDS has announced that their story-driven exploration game Cloudpunk will be coming to PC on April 24. Set in the immense vertical city of Nivalis, Cloudpunk sees you play as a courier driver called Rania, where you’ll unlock the mysteries of a corporate conspiracy, meet a wide range of characters, and explore a rain-soaked neon metropolis.

“As massive cyberpunk genre fans we had plenty of chances to make a game about shooting people in a futuristic city. With Cloudpunk we wanted to instead focus on what it’s like to experience a cyberpunk city, to live in there as a struggling delivery driver,” says Marko Dieckmann, studio head of ION LANDS. “At its core, Cloudpunk is about what it takes to make it in a city. Whether that city is New York in the ‘80s, San Francisco today, or some futuristic city a thousand years from now. The richness and character and struggles are familiar to everyone everywhere.”

The games features will include:

You can watch the trailer for Cloudpunk below:

Video games are cool. Don't let anybody tell you any different.
MORE LIKE THIS
CloudpunkION LANDS