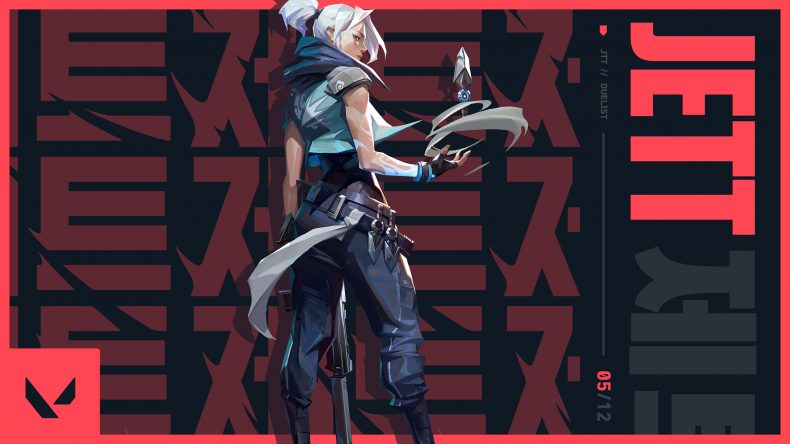 As their new 5vs5 hero shooter edge closer to release, Riot announces new Valorant character Jett. This new Korean Agent is ready to join the battle when Valorant releases later this year. Below is a description of Jett and her abilities, straight from Riot themselves.

“Jett’s agile and evasive fighting style lets her take risks no one else can. She runs circles around every skirmish, cutting enemies up before they even know what hit them.

CLOUDBURST – Throw out a cloud of fog that obscures vision on impact. Hold down the ability button to bend the cloud’s in-flight trajectory.

UPDRAFT – After a brief wind up, propel yourself upwards.

After spending some time with Bleeding Edge for my hero fix, I could definitely be tempted to play some Valorant when it releases at some point this year.