previous
Deep Silver's new game, Chorus: Rise as One revealed at Inside Xbox
random
next
Bloober Team and Akira Yamaoka unite for The Medium coming to Xbox Series X
0 comments 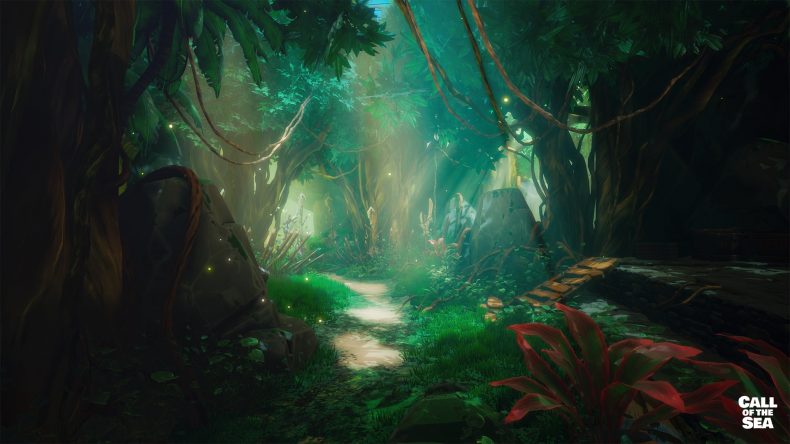 Indie game studio Out of the Blue and publisher Raw Fury have announced Call of the Sea. This first-person adventure puzzle game is set in the 1930s around the South Pacific. Call of the Sea introduces Norah, a woman on a search for her missing husband.

Traversing through a strange island paradise will bring you up against puzzles and clues to lead you to the fate of your husband.

Call of the Sea will also feature the following:

There’s no solid release date but it will launch on PC, Xbox One and Xbox Series X in late 2020. Call of the Sea will also be available on Xbox Game Pass at launch.

Onto the important part, the trailer. Enjoy.