previous
Overwatch 2 beta: Blizzard explains how you'll know if you get in
random
next
Dead by Daylight have revealed their first LGBTQIA+ character
0 comments 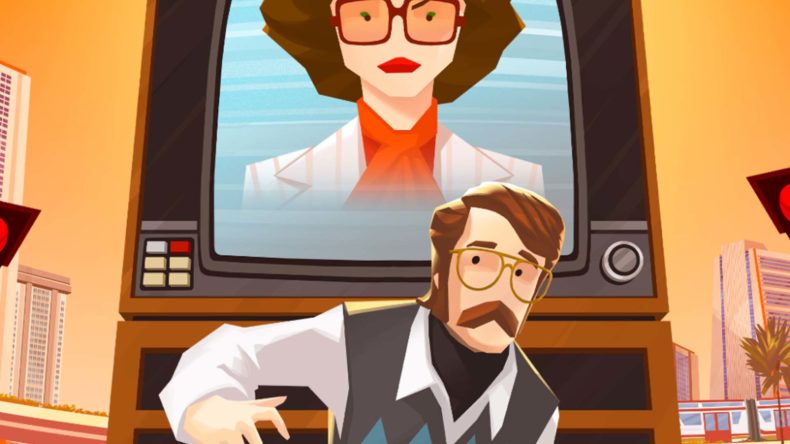 The developer behind Call of the Sea has announced American Arcadia, a new game combining 2.5D platforming and first-person puzzling.

In American Arcadia, players take on the role of two characters, each with their own gameplay, whose fates and lives are intertwined. Arcadia is a 70’s retro-futuristic metropolis where everyone enjoys a life of luxury and comfort. But what the citizens of Arcadia don’t suspect is that they are playing a role in American Arcadia, a television show broadcast live 24/7, that has been on the air for decades. Under the eyes of countless anonymous observers, their carefree life is tied to their popularity rating. As a favourite of the audience, one has nothing to fear, but a drop in popularity comes at a cost: death.

For an average man with an uninteresting life like Trevor Hills that would mean serious trouble, but luckily Trevor is being helped by a mysterious voice who will guide him through American Arcadia’s backstage to his freedom. But is this all real, or just another show gimmick to raise audience ratings?
American Arcadia Features:

American Arcadia is a collaboration between developer Out of the Blue and publisher Raw Fury, and the game will be part of this year’s TRIBECA Game Festival. The publisher says that more will be revealed during Summer Game Fest, as well as on the official website.

Editor-in-Chief.
MORE LIKE THIS
Call of the SeaOut of the BlueRaw Fury