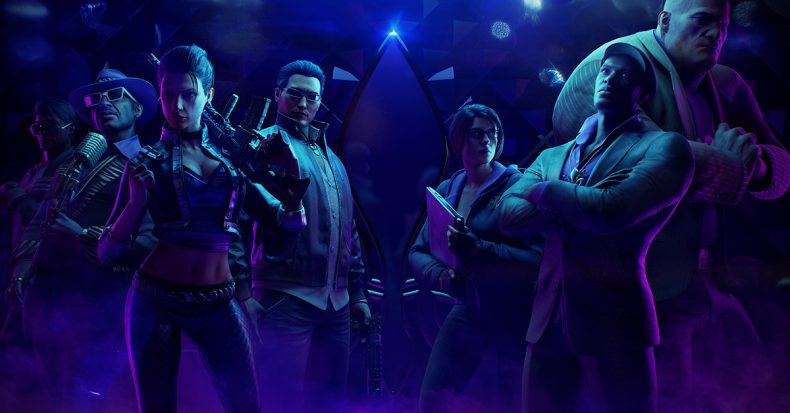 Saints Row fans rejoice as Saints Row The Third Remastered is out now on PC, PS4 and Xbox One.

The remaster sees a complete overhaul from Sperasoft. Things like environments, character models and visual effects have been transformed, along with enhanced graphics and a new lighting engine. All weapons and cars have also been redesigned.

Along with the remaster a new trailer to celebrate the release has been launched.

Each storyline can take different routes depending on the decisions you make. This means that you might even come across missions that you missed in your original playthrough. Saints Row The Third Remastered also contains all three mission packs and over 30 pieces of DLC from the original.

In case you’re still on the fence about picking it up again, or playing it for the first time, have a wee nosey at the trailer below.