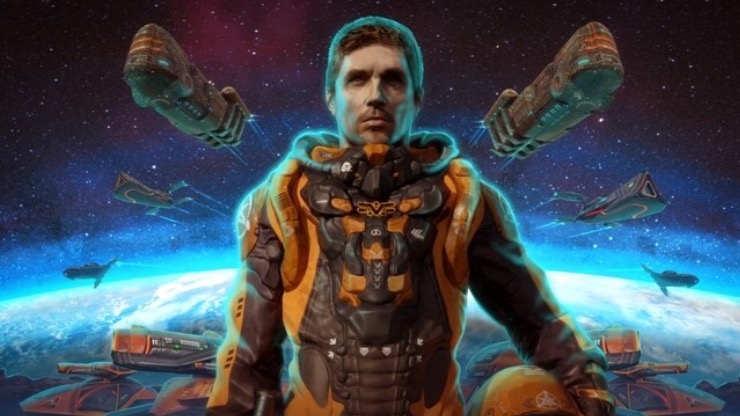 Battlezone II gets remastered in 2018 for PC in the form of Battlezone Combat Commander.

Battlezone was already remastered and Rebellion and Big Boat Interactive are bringing Battlezone Combat Commander as a remaster of Battlezone II to PC in 2018. This will receive the same treatment as the first remaster with cloud saves (on Steam), achievements, cross play between Steam and GOG for multiplayer, and more.

Battlezone Combat Commander will release in 2018 on Steam and GOG. Sign up here to get a chance at playing the closed beta.