previous
Pokémon Duel gets a new update, with Mega Evolutions and items galore
random
next
The Top 4 Video Gaming Genres of all Time
0 comments 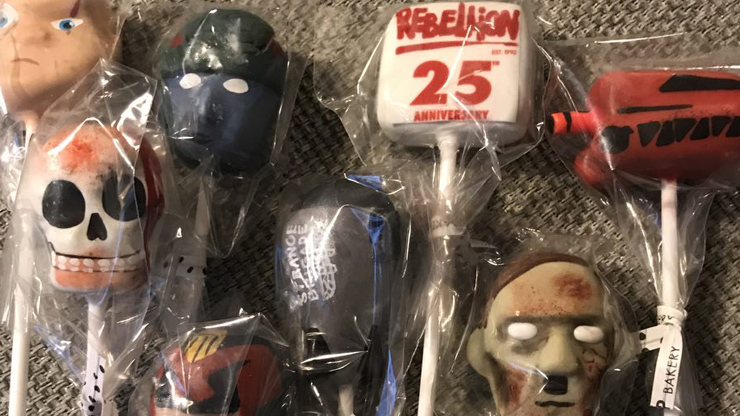 The studio behind titles like Zombie Army Trilogy, Battlezone, Sniper Elite, and more just turned 25 this week. Rebellion was formed in 1992 on December 4. Rebellion began with titles like Eye of the Storm, Strange Brigade, and the likes. Now they brought everyone Vr games, and the ability to snipe anything you please. They’ve posted 25 facts about the studio to celebrate 25 years. They are as follows:

Here’s to another 25 for Rebellion.