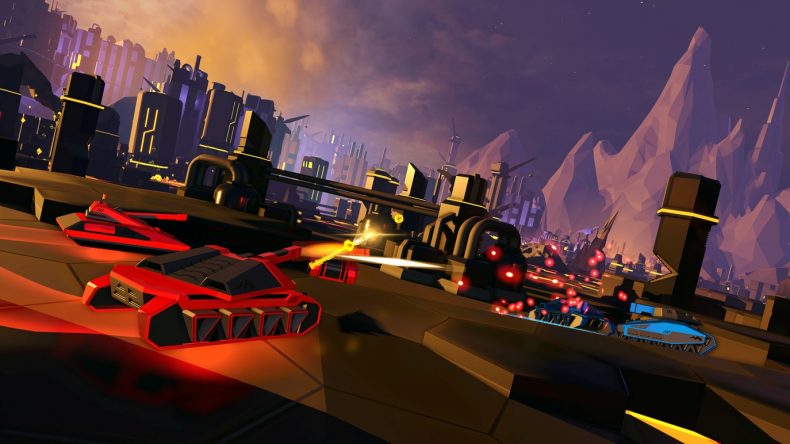 Battlezone jumps out of VR into more platforms beginning May.

The tank shooter that was VR only initially on PS VR and PC VR platforms will be seeing a Gold Edition release bringing it to Xbox One as well as PS4 and PC. This will not require a VR headset. It is also coming to Switch in Summer. The Gold Edition includes all content and DLC and it is a free update to PS4 and PC owners. Battlezone Gold Edition releases May 1 for PS4, Xbox One, and PC platforms for £29.99. It releases on Switch in Summer.