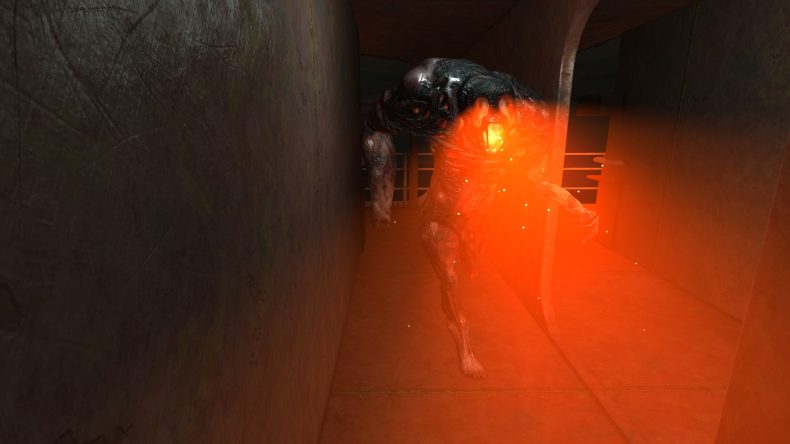 Get a look at the launch trailer right here:

Set aboard a derelict cargo ship, players will have to explore and a find a way to escape the ship, all while being hunted by a random monster. Every playthrough will be different, as the layout of the ship is procedurally generated. Players will have to use their wits to adapt to each monster’s behaviour and abilities, hiding and using distractions to keep from becoming the latest victim of the cargo ship. Monstrum is already out on Steam, but is now out digitally on PlayStation 4, Xbox One and Nintendo Switch. The physical release has been postponed until a later, unspecified date.