previous
Friendship prevails in Mortal Kombat 11 on May 26th
random
next
How To Choose Best QuickBooks Hosting Service Provider?
0 comments 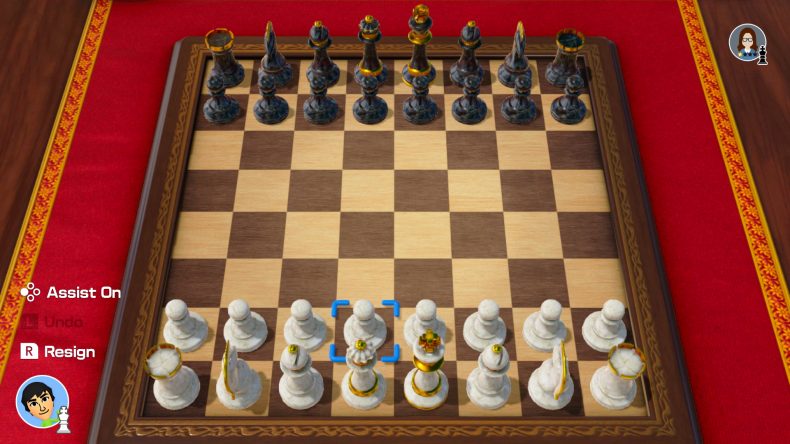 Many of us are stuck inside at the moment, but the upcoming launch of 51 Worldwide Games might just give Nintendo Switch owners something to play with family.

Have a look at the new trailer, showcasing what you can expect:

From chess and bowling, to table football and Texas Hold ’em, there’s a little something for everyone. If you have multiple Switch consoles in one household, you can even play in Mosaic mode, arranging up to four consoles to form one big playing area. All games come with short, narrated introductions to get players started with the basics, while step-by-step tutorials provide in-depth strategies and tips for more challenging games. There are also interesting facts about each game to check out, for example the fact that the boxing “ring” got its name, because originally it was formed by people standing in a circle and holding hands.

Depending on the game, players can also experiment with different control options like, button and touch controls – or motion controls for games like Bowling or Darts.