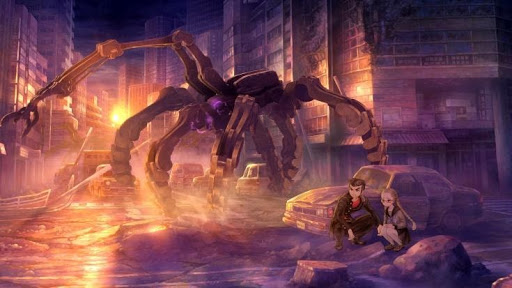 Atlus has announced that their latest sci-fi mystery epic, developed by Vanillaware, is heading to PS4 on September 8.  13 Sentinels: Aegis Rim intertwines 13 stories as you uncover the truth and battle the kaiju in fast paced combat. Battles will take place in customisable sentinels as you fight to protect humanity.

Some of the key features you can expect:

Atlus have said that due to COVID-19 13 Sentinels: Aegis Rim will initially release with Japanese VO only. A free English VO patch will be released but an exact date has yet to be announced.

For those of you tempted to put down a physical pre-order you can expect an art book as part of the deal. The launch edition will set you back $59.99.

That’s not all as the release date trailer has also been released and can be found just below this.