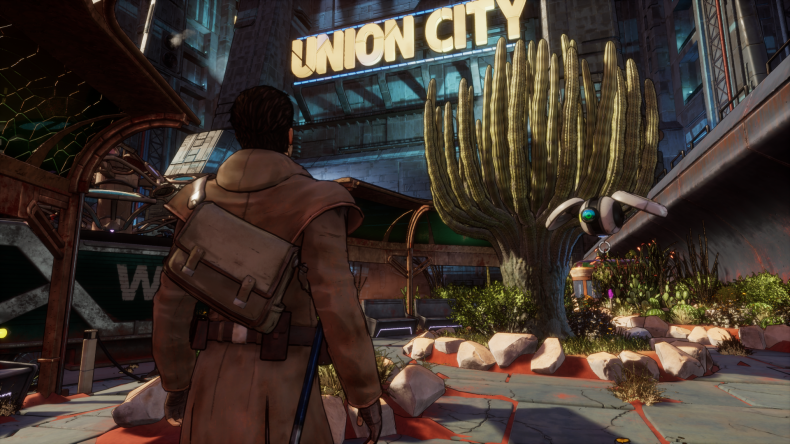 Award-winning developer, Revolution Software has announced Beyond a Steel Sky is coming to Apple Arcade, and it will launch on Friday.

The story revolves around a child who has been abducted in a brutal attack. Robert Foster has vowed to bring him home, but the trail has led him from his community to the last remaining mega-city in a world ravaged by shattering wars and political meltdown.

Beyond a Steel Sky promises to be a dramatic, humorous, cyberpunk thriller in which engaging puzzles drive a fast-paced narrative set in a dynamic game world that responds to the player’s actions.

It will release tomorrow.

Likes to shoot stuff and wear pretty shoes. Is a BEAST at Titanfall.
MORE LIKE THIS
Apple ArcadeBeneath a Steel SkyBEyond a Steel SkyCharles Cecil