previous
Aloy returns in Horizon Forbidden West, coming to PlayStation 5
random
next
The Racing in F1 2020 Could Be the Series' Best Yet
2 comments 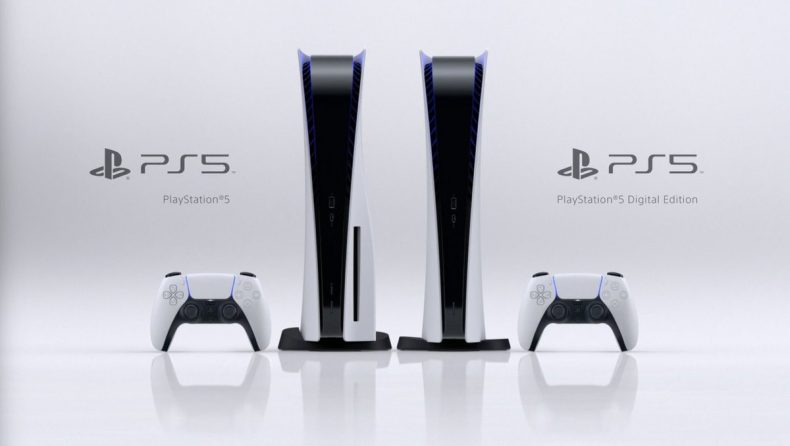 As PlayStation’s “Future of Gaming” event drew to a close on Wednesday, they revealed our first look at some of the hardware, including the console itself. The sleek white console looks drastically different to every PlayStation design from the past, and as well as the standard PS5 console, there’s also a disk-free version coming out. Along with the consoles, we saw a closer look at the PS5 Dual Sense controllers, a HD camera, a media remote, and a Pulse 3D wireless headset. No prices were revealed, but that should hopefully come soon with a pre-order announcement as well.

You can check out the hardware in the official first look reveal trailer below:

Video games are cool. Don't let anybody tell you any different.
MORE LIKE THIS
PlayStation 5