previous
Sea of Thieves has reached 15 million players!
random
next
Remastered bundle Overcooked: All You Can Eat! coming to next-gen consoles
3 comments

Nintendo Direct Mini: Here’s everything that was announced 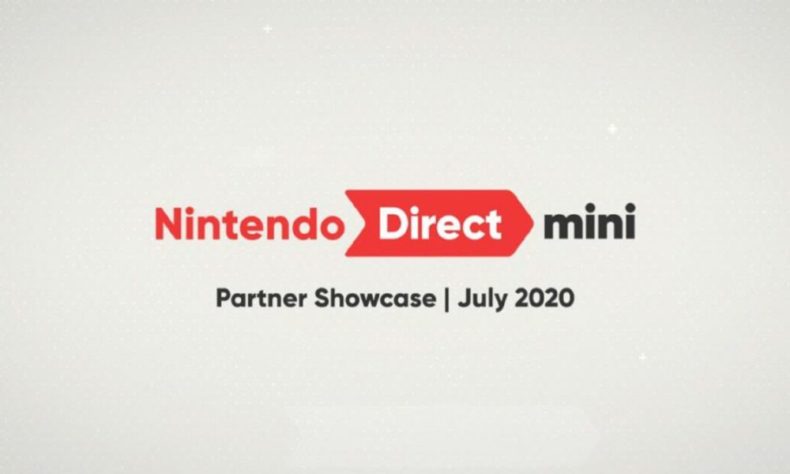 Today’s Nintendo Direct Mini: Partner Showcase featured a rather eclectic mix of announcements, but perhaps the biggest news is that the Nintendo Switch will be getting Shin Megami Tensei V in 2021, as well as Shin Megami Tensei III Nocturne HD Remaster next spring. We got more information on Hi-Rez’s upcoming online shooter Rogue Company, DLC for Cadence of Hyrule, and a trailer showing off WWE 2K Battlegrounds for the Switch.

In a nice little surprise, it was revealed that there will be three DLC packs for Cadence of Hyrule coming this year, with the first releasing later today. The Character Pack features five additional characters, including Impa and Aria, and will be the first of the three. The Melody Pack adds 39 songs to the game, allowing you to change the background music whenever you want. Finally, Symphony of the Mask adds all-new story content, where you play as Skull Kid in a new map. The Character Pack and Melody Pack will cost $5.99 each, with Symphony of the Night costing £9.99. Ad well as being able to buy the Character Pack later on today, you’ll also be able to purchase the Season Pass for $14.99. Pack two and three will release before the end of October, with a physical release including the base game and all DLC coming on October 23, 2020 at £39.99. 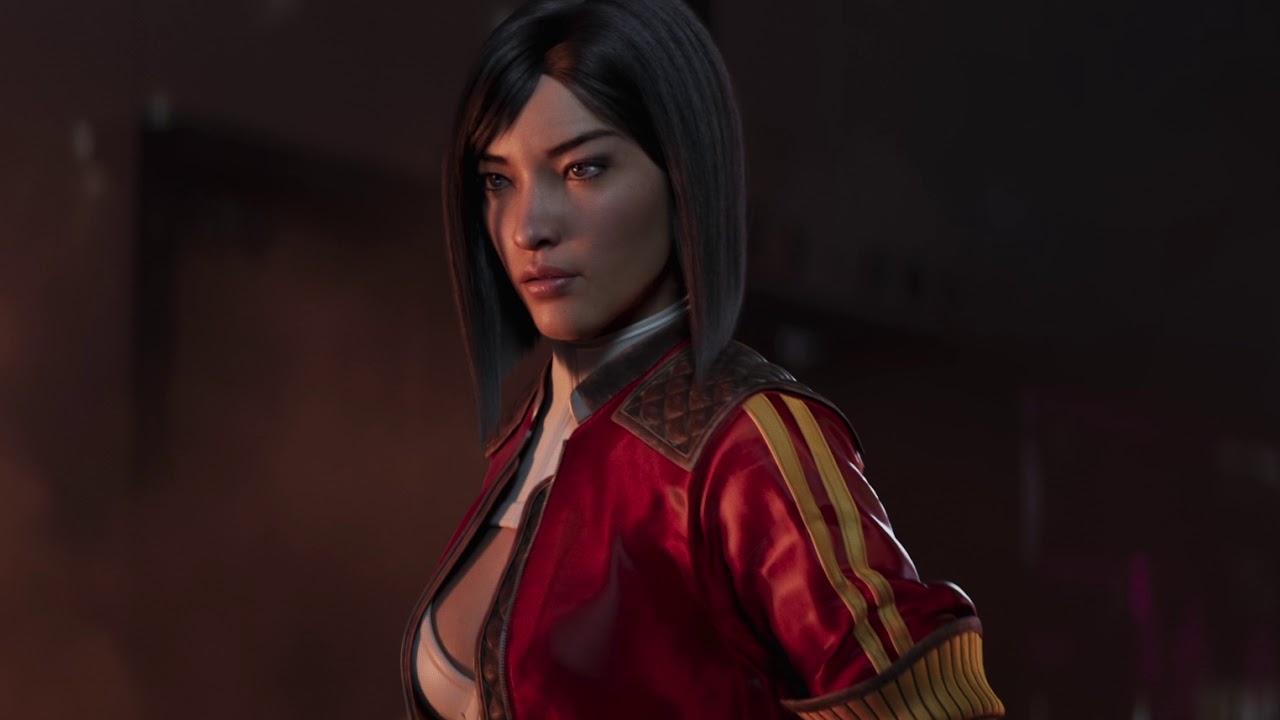 More details are set to be released later today, but it was announced as footage from Rogue Company was shown, that cross-play and cross-progression, AI opponents, and various skins would be available when the game launches. It was also revealed that the game would support motion-controlled aiming. 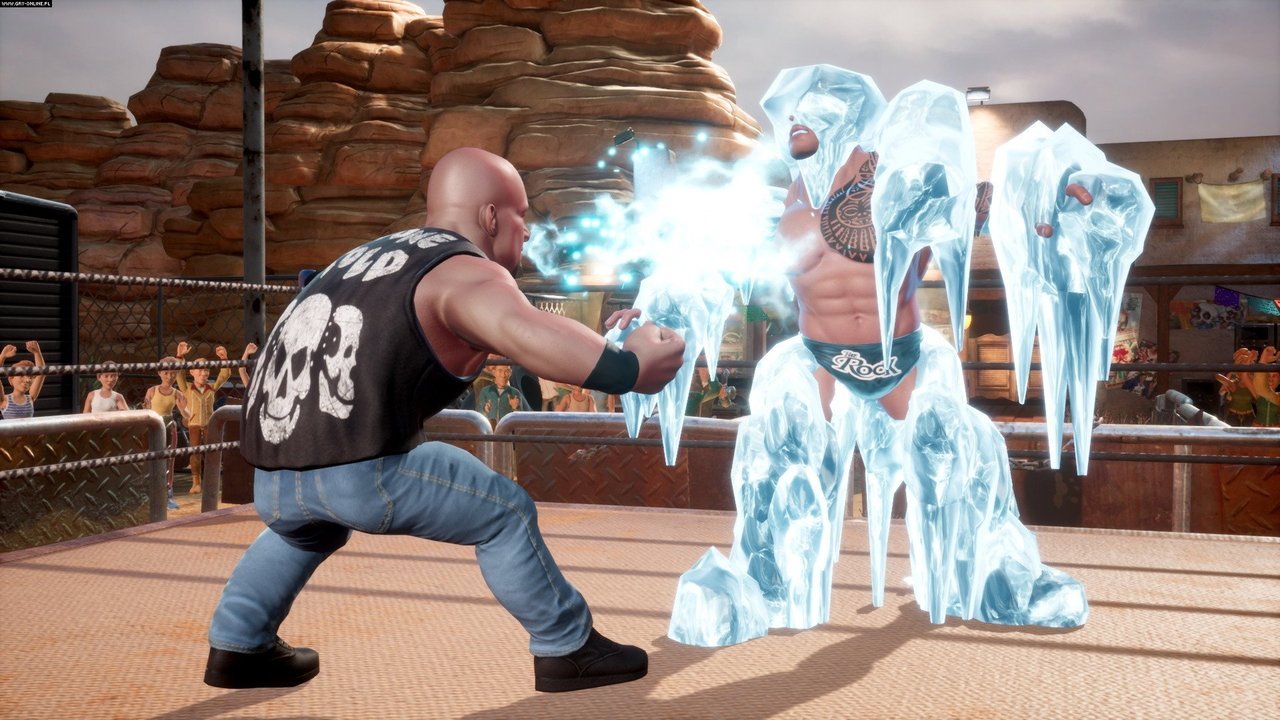 We got to see WWE Superstars Big E, Kofi Kingston, Cesaro, and Asuka all playing WWE 2K Battlegrounds, releasing September 18, 2020. This could be just what 2K needs to reinvigorate their WWE franchise. With a brand-new WWE sim not coming until next year, this will be the only wrestling game coming from 2K, but it looks like it will be a lot of fun.

A full high definition remake of Shin Megami Tensei III Nocturne is coming next spring, 17 years since the original released on the PlayStation 2. The student/demon hybrid returns to save Tokyo from the Vortex World, and from the trailer, it’s looking pretty darn good.

Video games are cool. Don't let anybody tell you any different.
MORE LIKE THIS
Cadence of HyruleNintendo Direct Mininintendo switchrogue company