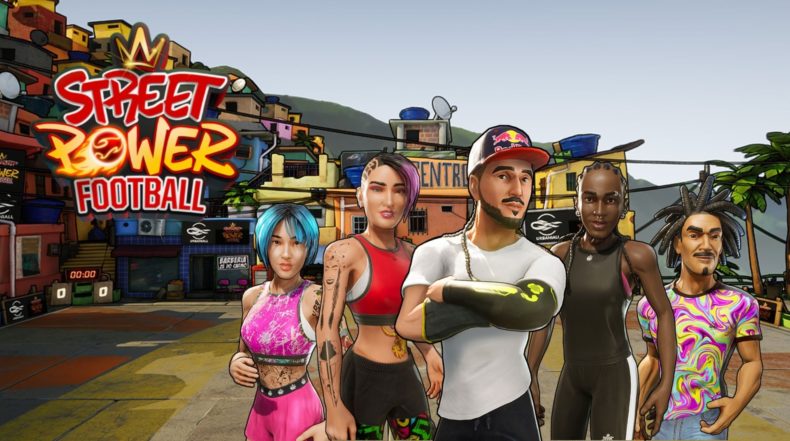 SFL Interactive and Maximum Games have announced that Street Power Football, the arcade sports title, is now available for PlayStation 4, Xbox One, Switch and Steam.

We got our hands on it earlier this year and found it to be a solid mixture of freestyle fun and arcade action. Street Power Football features an elite roster of street football ambassadors from around the world. Players can expect to see Sean Garnier, Melody Donchet, JaviFreestyle, Andrew Henderson, Liv Cooke, Raquel Benetti, and many many more. Each character has their own style and speciality.

There are six distinct game modes, lots of customisable options to style your team, stages from around the world and more. You can watch the launch trailer below:

Become the Street King: Create your own character and become the protégé of Street Legend Sean Garnier as you blow away the competition and rule the streets with your baller moves.

Likes to shoot stuff and wear pretty shoes. Is a BEAST at Titanfall.
MORE LIKE THIS
Andrew HendersonJaviFreestyleLiv CookeMaximum Games