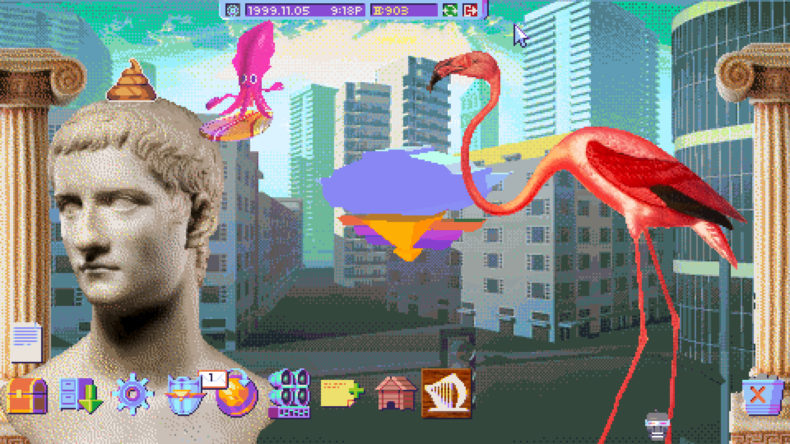 No More Robots and Tendershoot have announced their internet simulator Hypnospace Outlaw, is coming to Switch and PS4 consoles and Xbox GamePass on August 27, 2020. The game is set in 1999 and has a suitably retro vibe as a result. It asks you to explore the Hypnospace – think internet – and asks you to check out some weird and wacky websites as you progress. You’ll also be downloading apps and checking your work email too. Whilst the original made more sense being on PC, given that was the medium it was replicating, the move to consoles does at least mean more people may end up experiencing this quirky sim.

To find out more about Hypnospace Outlaw on consoles, check out the brand-new trailer below:

The console release also plans to have plenty of new content too that will please new players and fans of the PC original alike. The new content includes:

– Over 2 hours of additional original music

For more information, you can check out the game’s official website here.

Hypnospace Outlaw is out now on PC. It launches on PS4, Xbox One and Nintendo Switch on August 27, 2020.