previous
Pacer is a nice Wipeout homage, but still needs a bit of work | Hands-on preview
random
next
The Battletoads achievements list has been revealed
3 comments 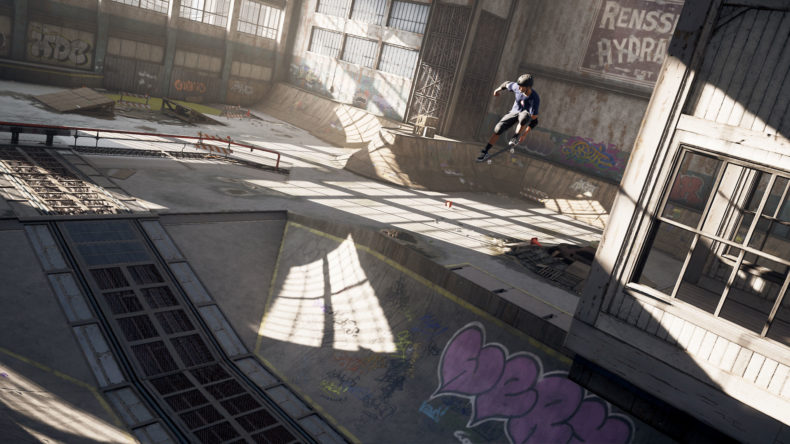 There’re few remasters left I actually want. When I hear that an old game is making a comeback, I feel a minor pang of excitement, but I wouldn’t say there has been one within this console generation that I’ve been excited for in a while. I’ve always preferred to look to the future and play new games as opposed to relying on the past to find my latest fix, but when Tony Hawk’s Pro Skater 1 and 2 Remasters were announced, it’s safe to say I lost my shit. I spent hundreds of hours playing THPS as a teenager. It fitted into the whole pop punk phase I was in, watching Jackass, listening to NOFX, Green Day, Sublime, and Pennywise whilst living a life without the worries of adulthood. They were also fantastic games. It was satisfying landing combos whilst listening to the likes of Lagwagon and Goldfinger, finding secret areas, collecting tapes, and hitting all the objectives at the various skate parks on offer.

Although The Warehouse demo only offers two-minutes of play time in one go, it’s more than enough to get a feel of what Vicarious Visions (the team behind the Crash Bandicoot and Spyro remasters) have done to keep the gameplay almost identical, bringing it into the current era with the simplistic controls that made the originals so good. I’ll admit, I wanted to dive into this demo and be as good as I was 17 years ago, but it took me a while until my muscle memory kicked in. Once I got a feel for it, I was busting more moves and combos to achieve a higher score than the last – exactly what I was doing all that time ago. 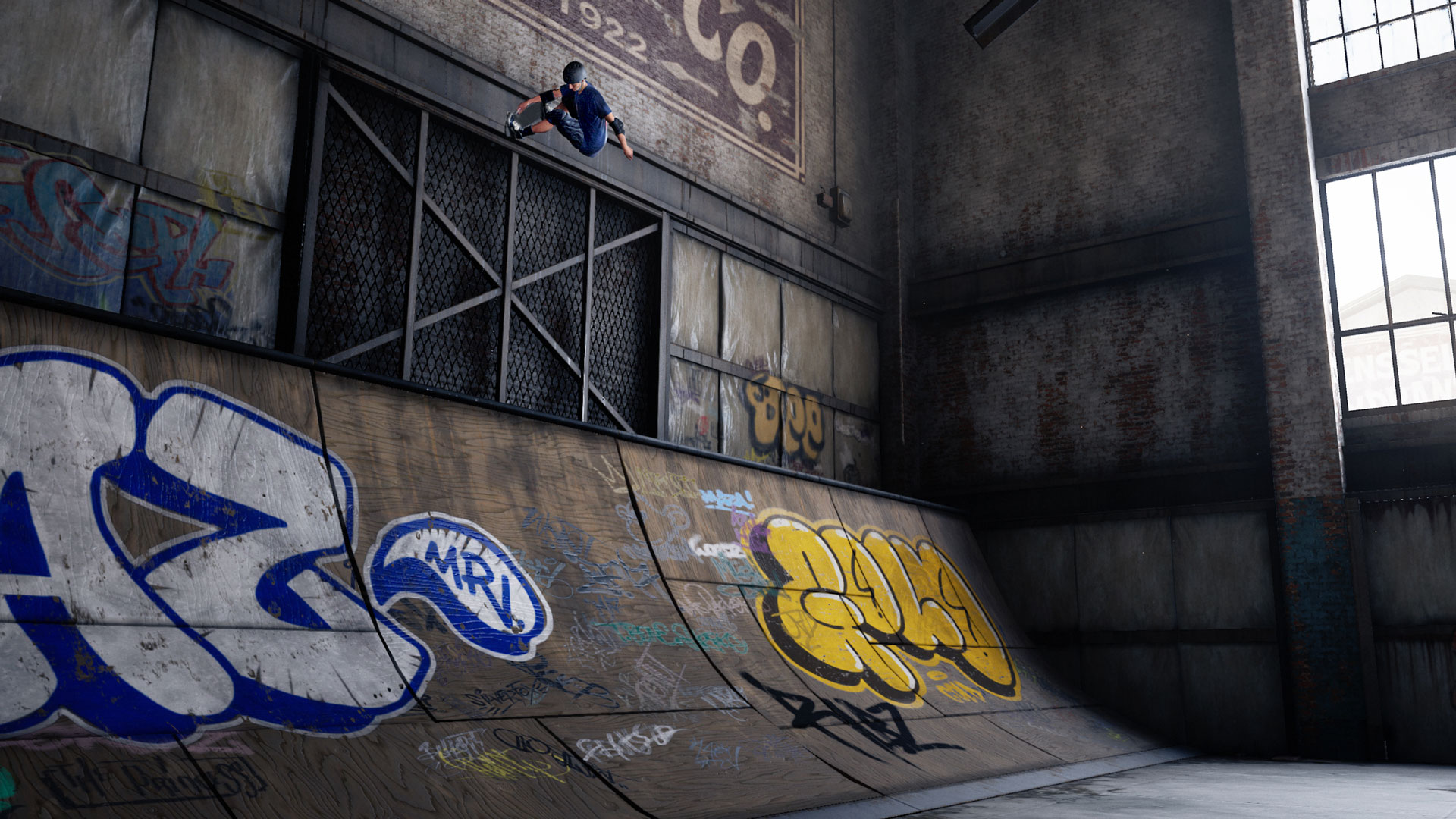 One thing that came to mind almost instantly, was the tweaks to THPS’s realism. It’s in no way a skating simulation like Session or Skater XL – far from it – but the heights you reach in a half pipe are nowhere near as they were back in the day. Whether there’s a mode to turn this on remains to be seen, but it was trickier to land a lot of moves in mid air. Manuals have now been added to the Warehouse (not originally featuring in the first THPS), and it was with the manuals that combos can really grow. I must have replayed the demo about 50 times in my first session, solely because it is that fun to play. Vicarious Visions has done an amazing job in recreating the feeling of the originals, whilst adding a few tweaks to make it feel new and exciting.

I won’t lie, I fell over a fair amount of times in the first hour, but the new ‘rewind’ mechanic picks you up to your feet and lets you continue playing. It’s a nice little addition that throws you back into the action without making you lose any real momentum. There are some cool new options such as letting your Special Meter stay constantly filled (something I’d completely forgotten about!) and never falling over. I didn’t really use these options, but it’s nice to know that if you struggle with THPS, there’re things in place to help you get as much enjoyment out of it as possible.

If the full game is anything like this demo, I cannot wait to play it. I’m so excited to revisit the school from Tony Hawk’s Pro Skater 2 it’s unreal. The controls feel a little weightier, and the heights you reach aren’t as arcadey as they once were, but it still allows you to get a high score by thinking differently. This is everything I wanted and everything I hoped it would be. September can’t come quick enough.

Video games are cool. Don't let anybody tell you any different.
MORE LIKE THIS
demo impressionstony hawk's pro skater 1 and 2Vicarious Visions