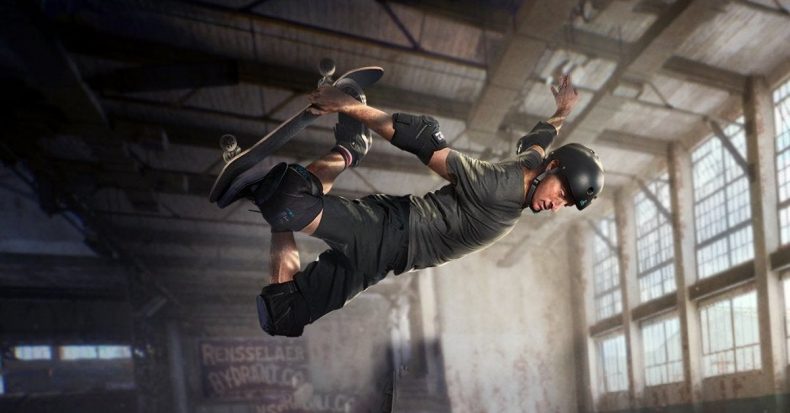 Activision has today announced that not one but two of the critically acclaimed Tony Hawk’s Pro Skater games are releasing on September 4 for PlayStation 4, Xbox One, and PC via the Epic Games Store. Tony Hawk’s Pro Skater 1 and 2 will feature all the original levels and incredible soundtracks, old school tricks and classic pro skaters, along with so much more. The game is being developed by Vicarious Visions – the team behind Crash Bandicoot N-Sane Trilogy and the Spyro Trilogy remasters.

Watch the insane announcement trailer below:

Video games are cool. Don't let anybody tell you any different.
MORE LIKE THIS
ActivisionTony Hawk's Pro SkaterVicarious Visions