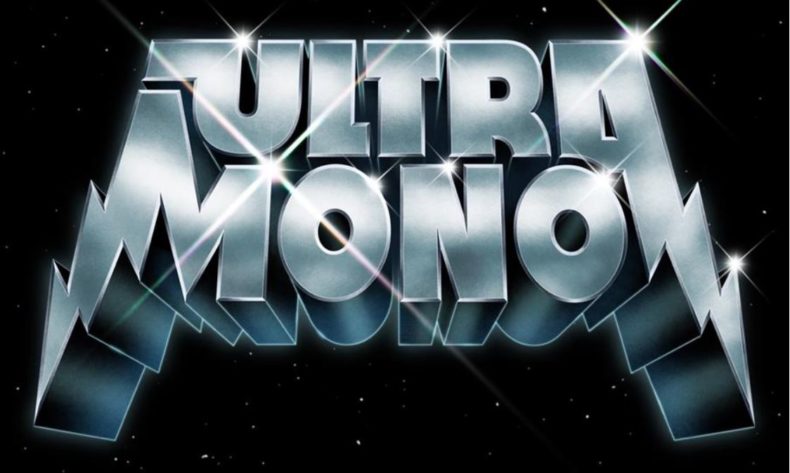 A feature of what has been, to put it mildly, a shit few years, has been the rise of intolerance when it comes to mixing politics with other professions or ways of life. Footballers daring to speak out are told to stick to what they do best. Careers have been cancelled due to insensitivity and ignorance. A child campaigning for awareness of climate change is sworn at by grown adults on the internet for daring to get stuck in beyond her years. Both sides of the political fence clash about who is on the right side of history, with very few of those commenting actually having the courage to match their convictions and stand up for something they believe in.

The most incendiary single preceding the much anticipated follow up to the exquisite Joy As An Act Of Resistance, Grounds was a brooding juggernaut that arrived accompanied by a slow-building-dread, violently ending video, and has the frontman wear his heart on his sleeve. “Not a single thing has ever been mended / By you standing there and saying you’re offended /Go ahead, tell them what I’ve intended / I’ll say what I mean, do what I love /And fucking send it”. These couplets could sound cringe-worthy in the wrong context, but as someone who is directly affected by many of the subjects that they have confronted in their music and beyond, I totally get where Talbot is singing from, and see a bit of me in how he is.

An early review for Ultra Mono took a bitter-sounding swipe at the low-hanging fruit that is IDLES political affiliations, completely ignoring the fact that their raging post-hardcore is absolutely vital and important in 2020. Their own targets on record number three are very much a case of Joe looking at what is going on around him, and writing about what he knows, and what he sees. Carcinogenic distils what the troupe are trying to accomplish most effectively – a fervent mix of diatribes against austerity, class, Grenfell, addiction, hopelessness. Anxiety tells of a “car crash country, car crash scene”. And he’s on the money. It doesn’t matter who you choose to blame for any of the bad shit that goes on around the world, or in the UK, but that doesn’t mean it isn’t happening. In the space of last week, I saw a man on the end of a three-man racially aggravated beatdown by assailants emboldened enough to do it in broad daylight, in front of me, as a helpless support worker. I witnessed a food bank queue winding down a street populated by all walks of life, in an area where a house would cost the thick end of £300,000. I witnessed an ageing comedian famous for poking fun at ethnic minorities use his fame to whine about a dance routine, and one of my childhood heroes compare the need for protective masks with the Nazi regime that forced Anne Frank into hiding. This is what we are faced with in 2020 and beyond. This is why hearing IDLES mentioning this bad stuff resonates with me. It isn’t a load of loony lefty bullshit. Go out with your eyes open and judgmental views to one side and you will see why they are so angry. I am too.

But just like the AF Gang, the wonderful fan community that is a nurturing and inclusive place that probably actually saves lives in these meagre times, there is a glimmer of hope amongst the darkness – “You only die once / you never come back / you’re gone when you’re gone / so love what you can”. Love is important to these lads, as we saw when they eulogised their best mate Danny Nedelko, as we saw when Talbot poured his heart out about loss and grief, and as we can see here, brilliantly, on The Lover: “You say you don’t like our clichés, our sloganeering and our catchphrase, I say love is like a freeway and fuck you, I’m a lover”

Musically, there are some concessions to modernity that rub against the stripped-down abrasiveness of its predecessors. Some programming trickery from Kenny Beats is far from the throwing it all into a “hip-hoppy” sound that the band have delighted in producing a t-shirt about. The chief engineer is veteran Nick Launay, who has worked with everyone from PiL, to Nick Cave, with hardcore sex-synth legends Girls Against Boys in between. No surprise then to learn of a smattering of backing vocals from long time admirer David Yow, perhaps the most uncompromising frontman of his or any era, and the brooding presence of Bad Seed Warren Ellis. From the punishing War that kicks things off, to the tongue in cheek, cliché riddled stomp of Mr Motivator, and the majestic, swirling Danke that closes the thing, Ultra Mono sounds crushingly huge. The recent live renditions at Abbey Road could not had not prepared me for this. But they did show how much fun the band have careering through their oeuvre new and old, showing a vulnerability we can all identify with when they fucked up and missed a beat. And that is IDLES. A band for the people. Not everything on Ultra Mono is perfect, and hits the spot, but the fact they are prepared to go to such admirable lengths to stick to their guns and shoot their polemic at anyone who will listen is why they are so important to us right now. Listen to them. Go and see them when it is safe to do so. Open your eyes, hearts and minds to the ills of the world and go and try and do something, no matter how small, to make your mark while you can. Let IDLES be your inspiration.

The king. If you know, you know.
MORE LIKE THIS
IDLES