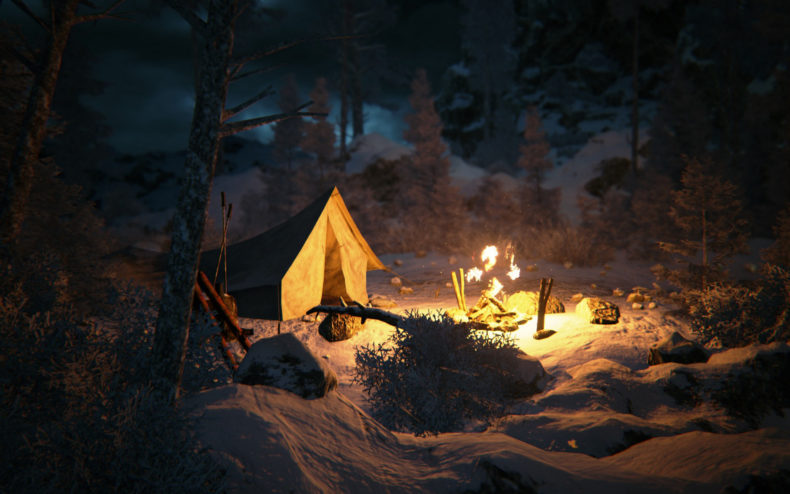 Red Art Games has announced that pre-orders are now available for the physical boxed version of their indie horror game Kholat on Nintendo Switch, with a limited edition of 3,800 copies priced £29.99. Switch owners will be able to experience Polish developer IMGN.PRO’s epic adventure game, which is narrated by British film and TV icon Sean Bean.

Kholat was previously released on PC, Xbox One, and PlayStation 4, selling over 700,000 units, and becoming one of the most popular indie horror games ever. It’s a first-person exploration game where you must uncover what happened to a group of college students who went missing in 1959 on Kholat Syakhl, incorporating horror elements inspired by the event known as Dyatlov Pass Incident.

Featuring immersive exploration, a chilling atmosphere, a non-linear open world, and a story inspired by true events, Kholat is worth giving a go. You can pre-order the game here.

Video games are cool. Don't let anybody tell you any different.
MORE LIKE THIS
kholatnintendo switchPre-Order

Snowy survival horror Kholat is coming to PS4 next month