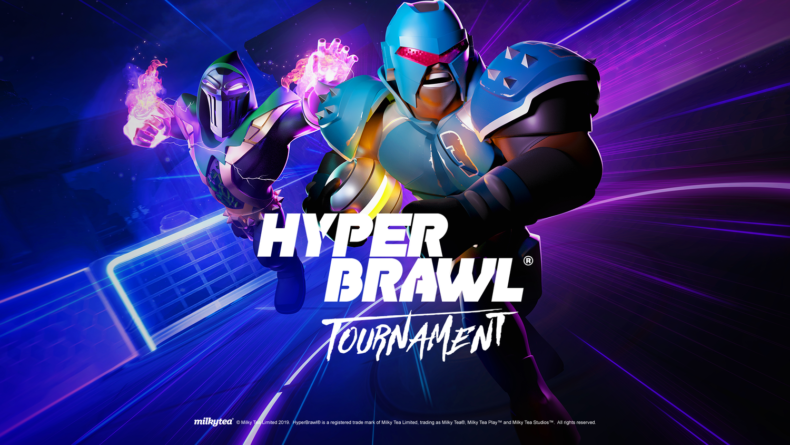 With Hyperbrawl Tournament arriving on October 20th, developer Milky Tea has announced that its soundtrack is coming next week. Courtesy of Sony/ATV and Sony Music Masterworks, HyperBrawl Tournament – Music From the Video Game will feature eighteen “invigorating” tracks, aiming to amplify the retro feel of the arcade sports brawler.

Steve Levine, music producer and known for creating music for acts as big as Motörhead, is responsible for HyperBrawl’s soundtrack. He says:

“I’m delighted to be involved with Sony/ATV and Sony Masterworks on this project. I truly believe that the One Sony initiative presents new opportunities for both the publishing and the sound recordings on a global level. As the record producer for this soundtrack, the game company Milky Tea encouraged my sonic and creative energies to flow from the initial musical sketches to the epic final mixes.” 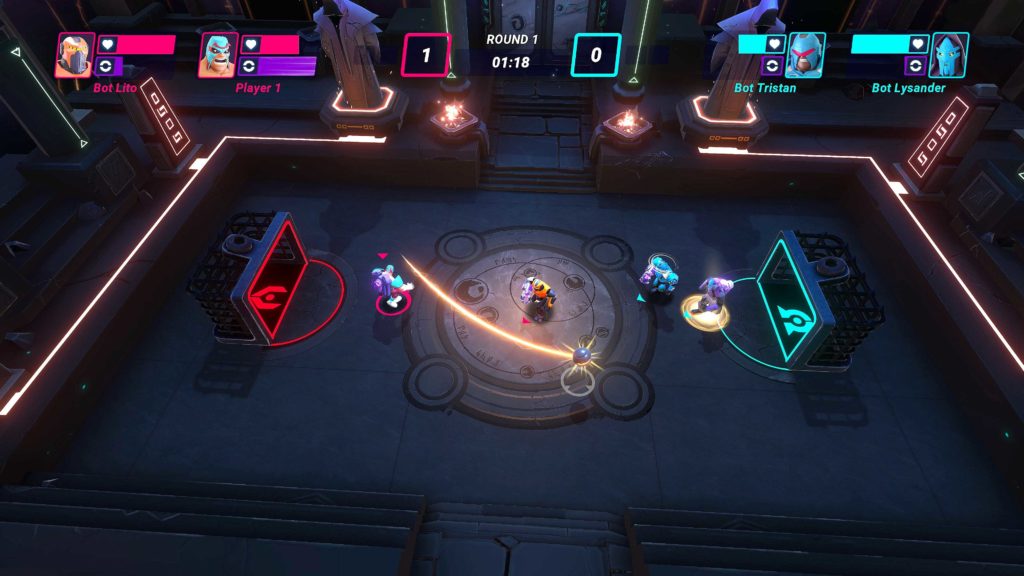 The joint effort between Sony/ATV Music Publishing and Sony Music Masterworks is part of the One Sony initiative, which aims to cultivate collaboration between the vast network of Sony’s businesses.

“I am thrilled to work with the Sony/ATV, the Milky Tea team and legendary producer Steve Levine on this epic soundtrack. Steve’s music really sets the tone for the high-octane ground-breaking game, and I know it will be enjoyed both in the HyperBrawl arena, and as a standalone body of music.”

HyperBrawl Tournament – Music From the Video Game releases on October 16th, following the release of its lead single, The Journey Begins, on October 9th.