previous
Borderlands 3 Ultimate Edition, Arms Race gameplay, and more revealed on The Borderlands Show
random
next
10 tips to help you get started in Pikmin 3 Deluxe
0 comments 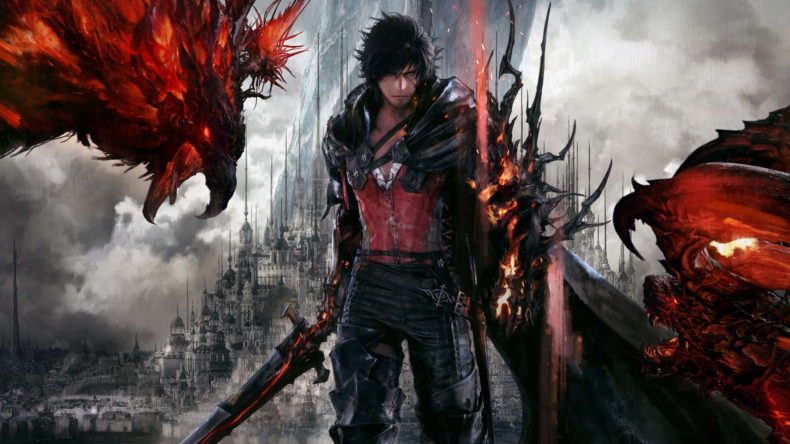 The brand new website features newly revealed key artwork for the brand new action RPG, including the cast of characters, and the world that the game will take place in.

The brand new protagonist is Clive Rosfield, the first-born son of the Archduke of Rosaria. He is joined by his brother Joshua, and Jill Warwich, the ward of his father. The site offers a set of character illustrations and vignettes that provide a glimpse of the connections between the characters. The teaser website also provides a deeper look into the setting of FINAL FANTASY XVI – the complex realm of Valisthea, a land that is blessed in the light of the Mothercrystals, which are glittering mountains of crystal that tower over the world below, blessing it with aether.

The story of FINAL FANTASY XVI will follow Clive Rosfield who is dedicated to mastering the blade, and who is dubbed the First Shield of Rosaria. He has been tasked with guarding his younger brother Joshua, the Dominant of the Phoenix. Unexpected events will set Clive on a dark and dangerous path to revenge.

FINAL FANTASY XVI is a single-player action-RPG being developed for the PlayStation 5 console. As yet there is no official release date, but you can keep up to date via the official Twitter, Facebook, Instagram and YouTube accounts.

Likes to shoot stuff and wear pretty shoes. Is a BEAST at Titanfall.
MORE LIKE THIS
Action RPGFinal Fantasysquare enix